We had a free day today, so we bought a 24H transport pass and explored the city.

First was a tram, then one of the older Metro trains to the city park: 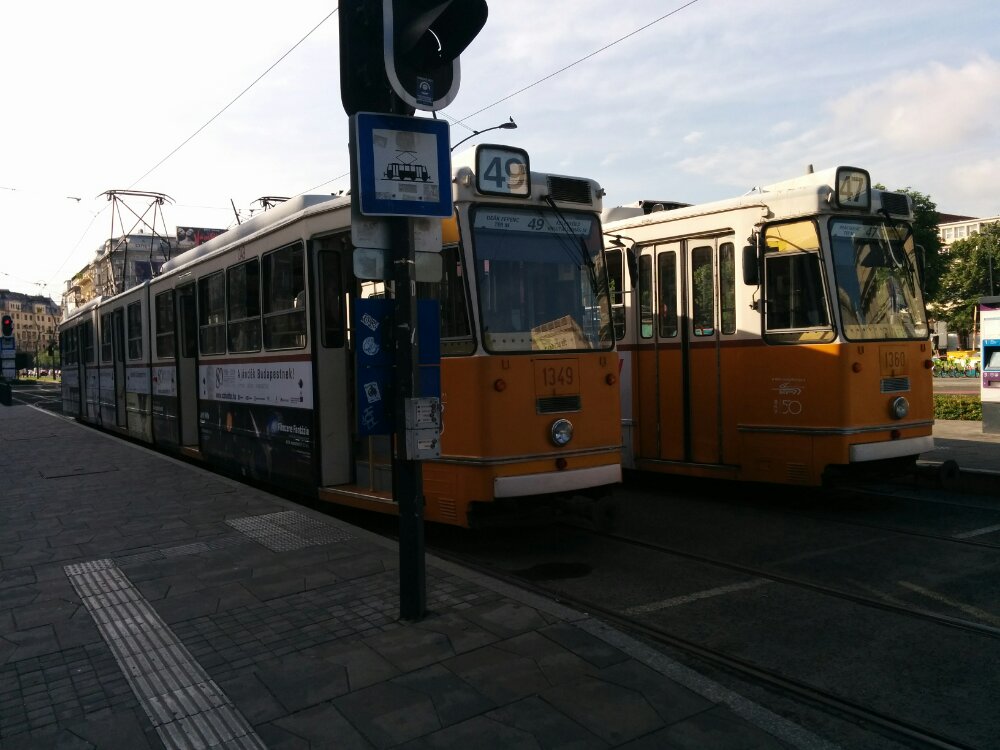 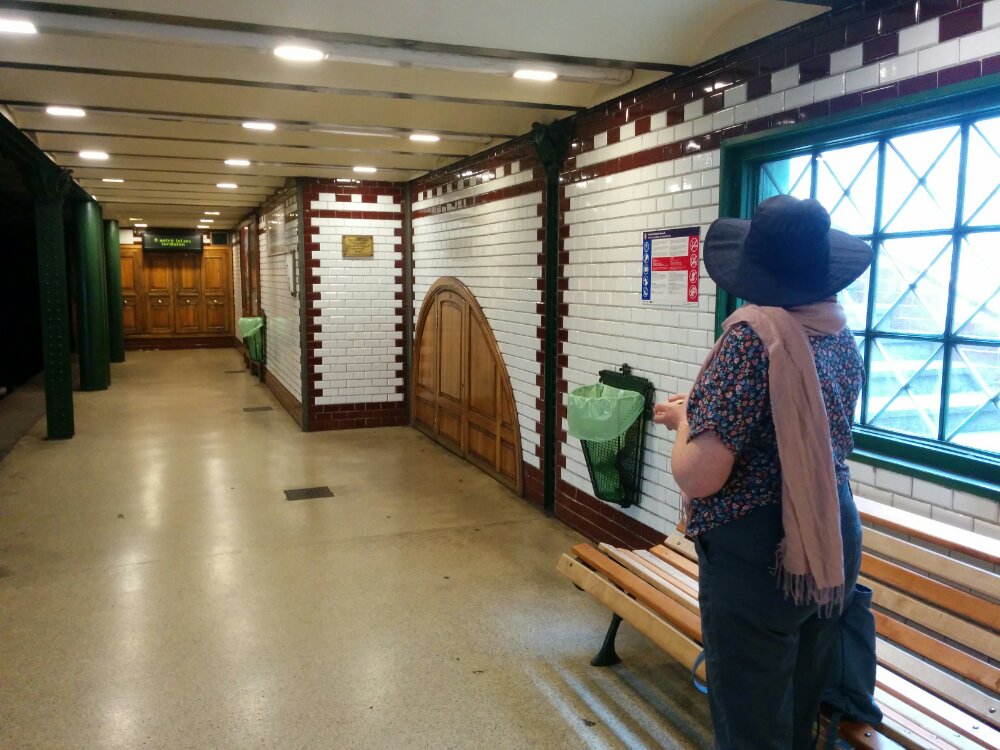 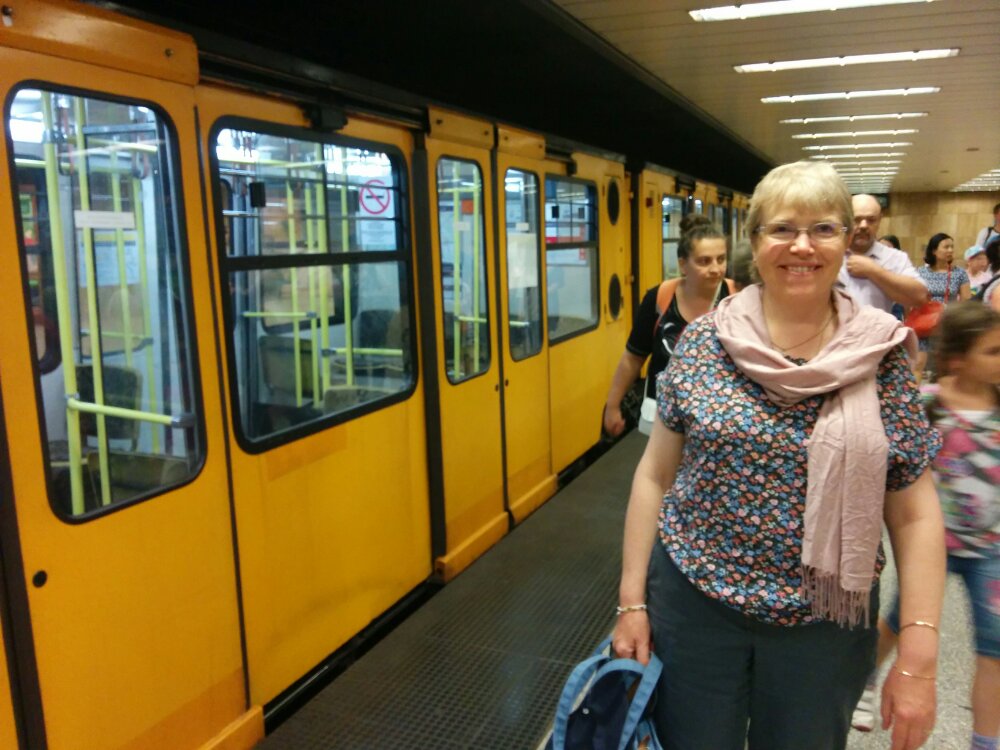 The park is large, with a spa, lake and a reconstructed castle: 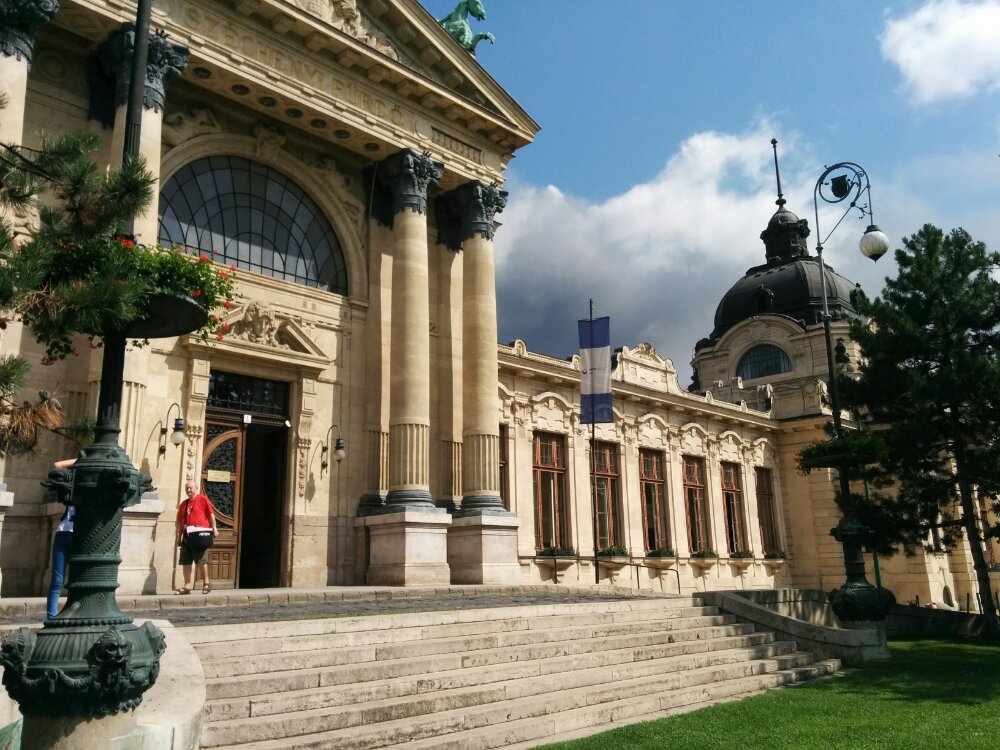 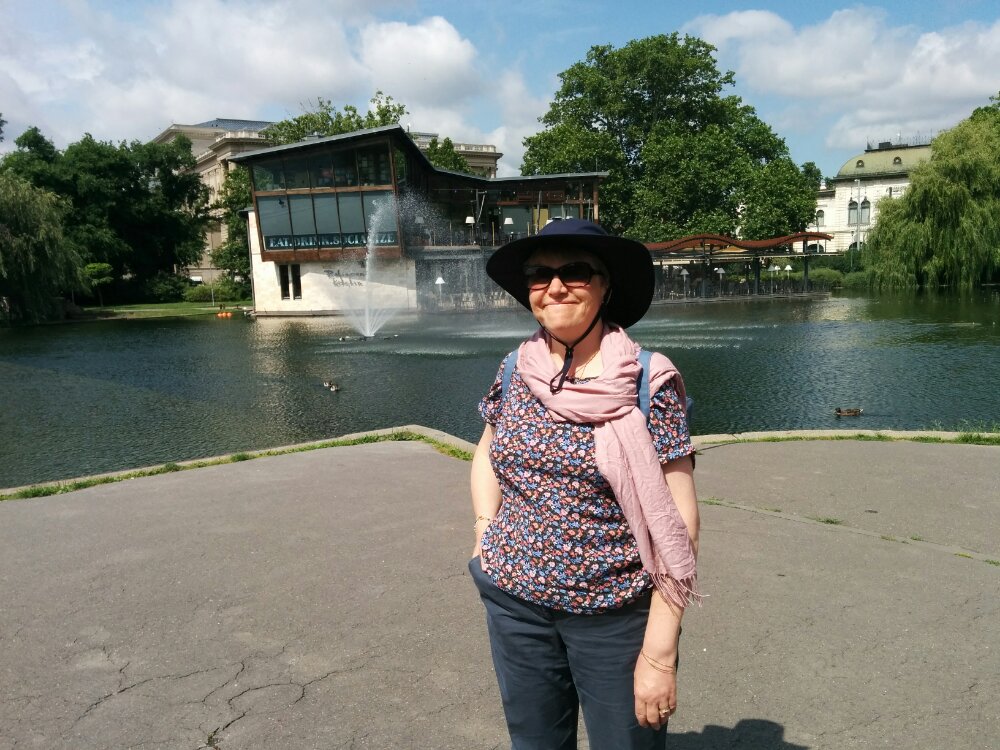 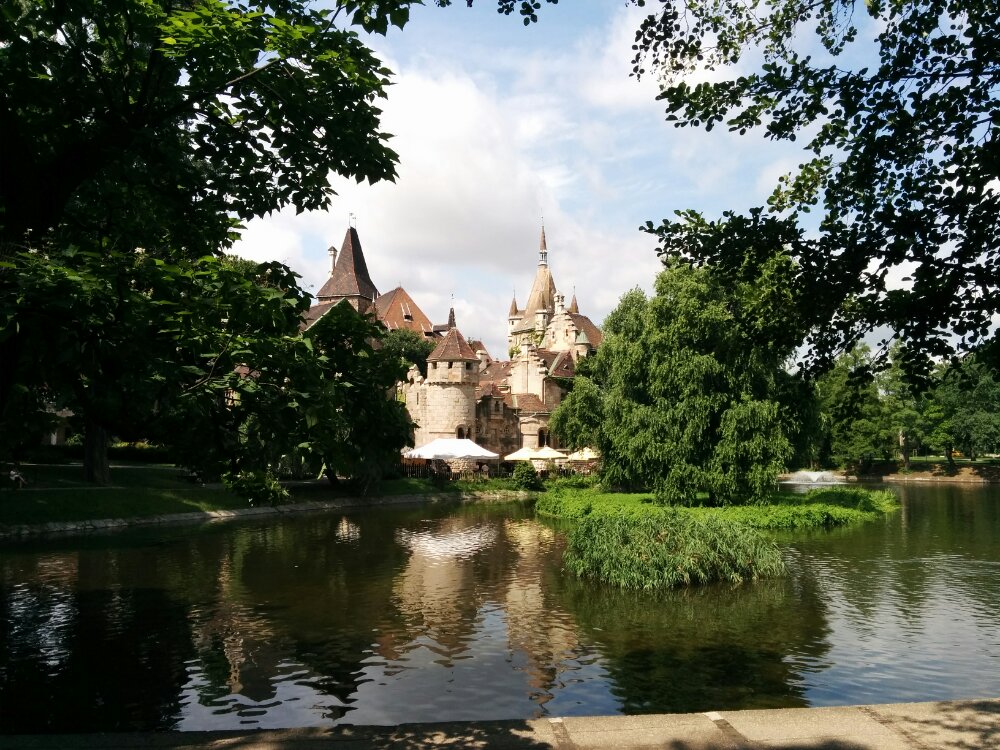 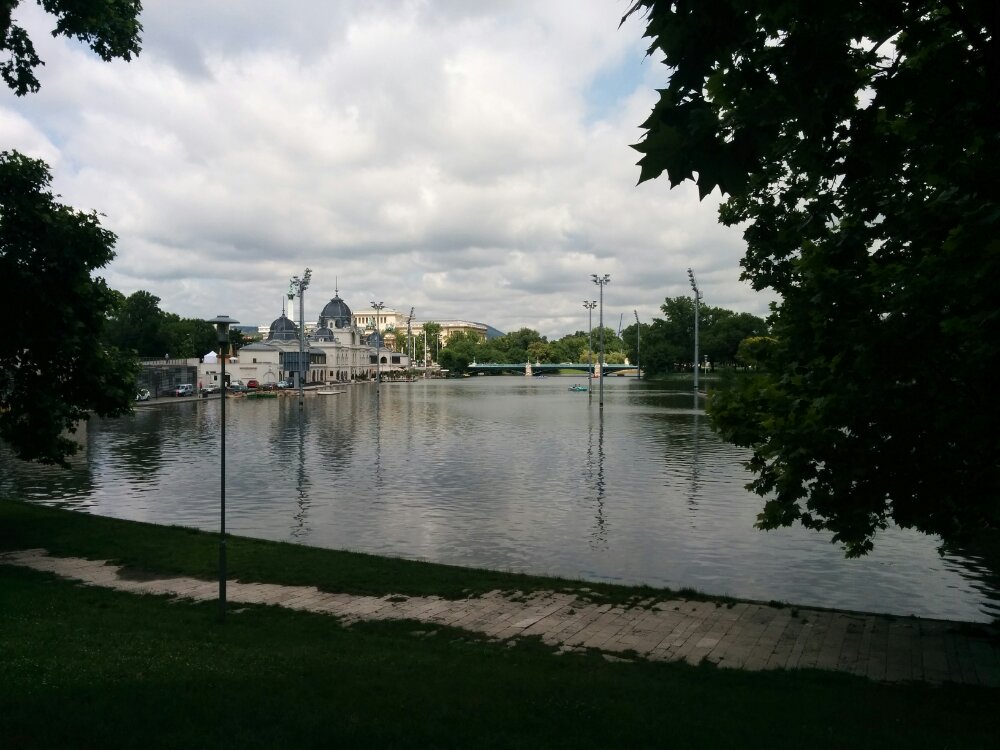 We got a tram back to the city, but our map was a bit out of date and we ended up on the Buda side of the river, so it took a while to guess the right tram to get us where we wanted to be…

We got there eventually though, and it was time for a beer and mint lemonade: 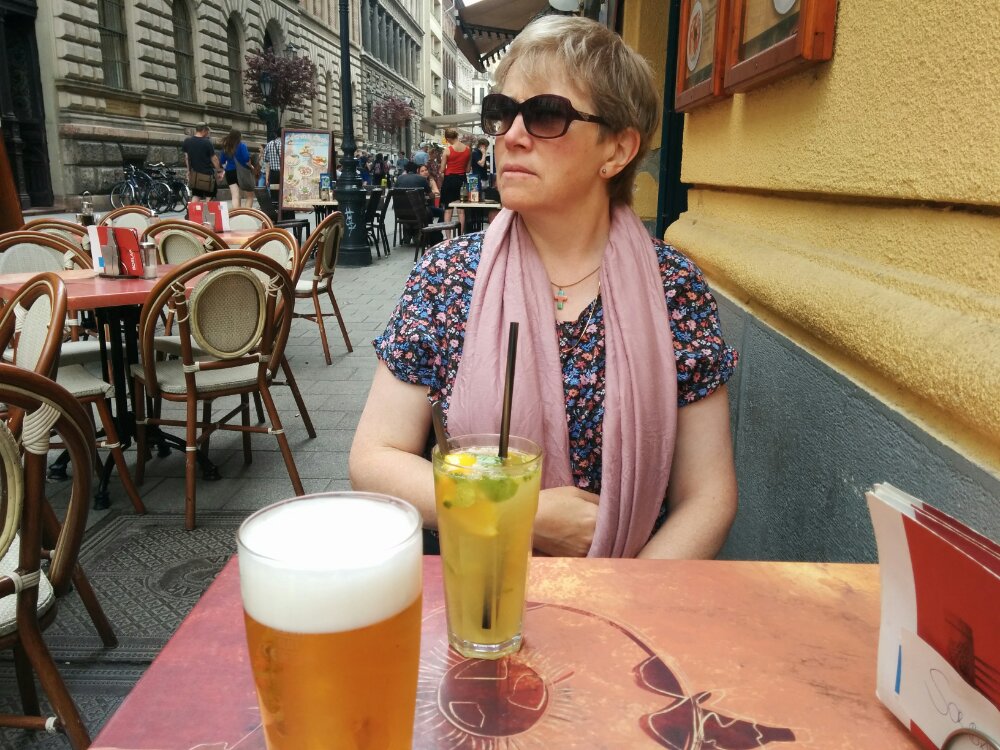 We then investigated the Grand Central Market, an impressive building with stalls selling food, souvenirs and similar: 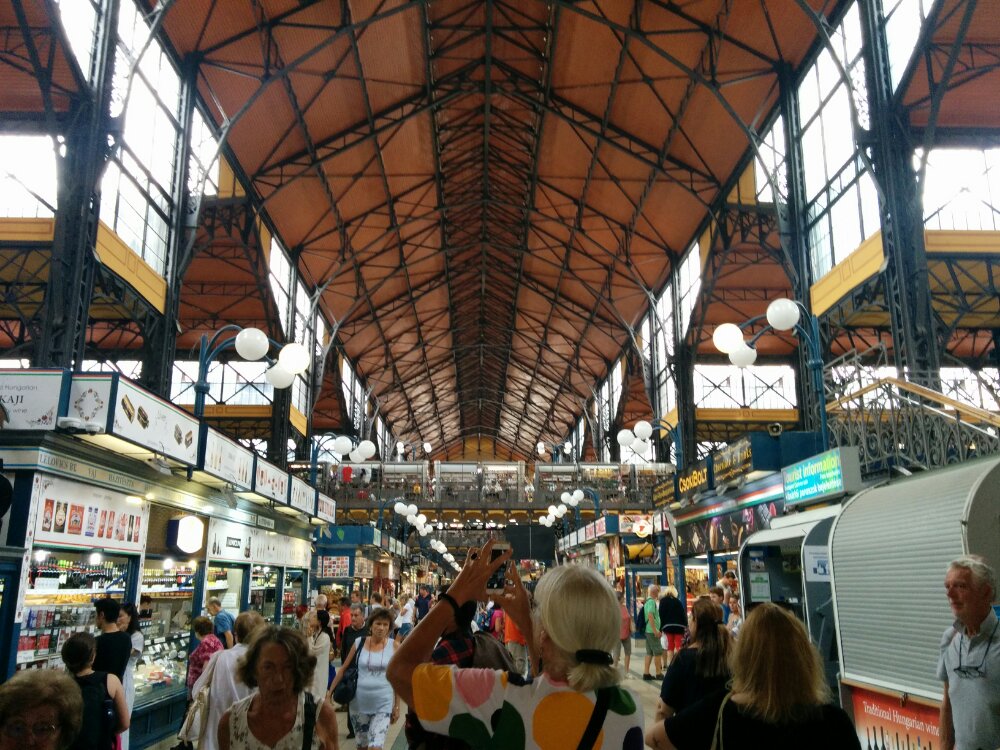 We then caught a tram along the river bank – good views across the river and of the amazing Parliament building: 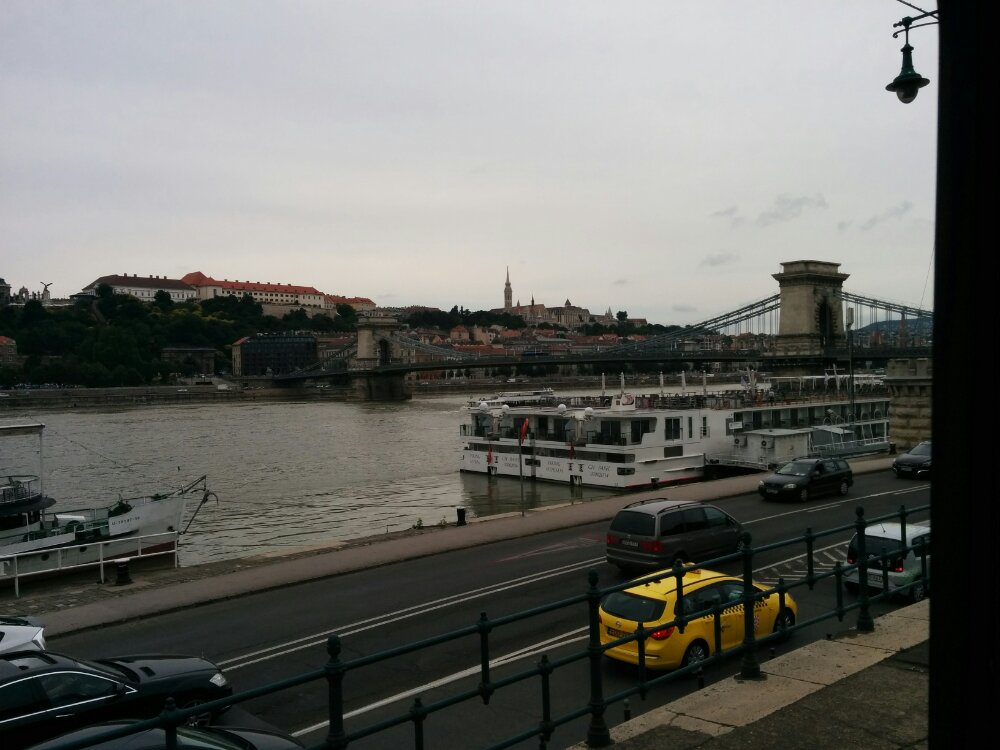 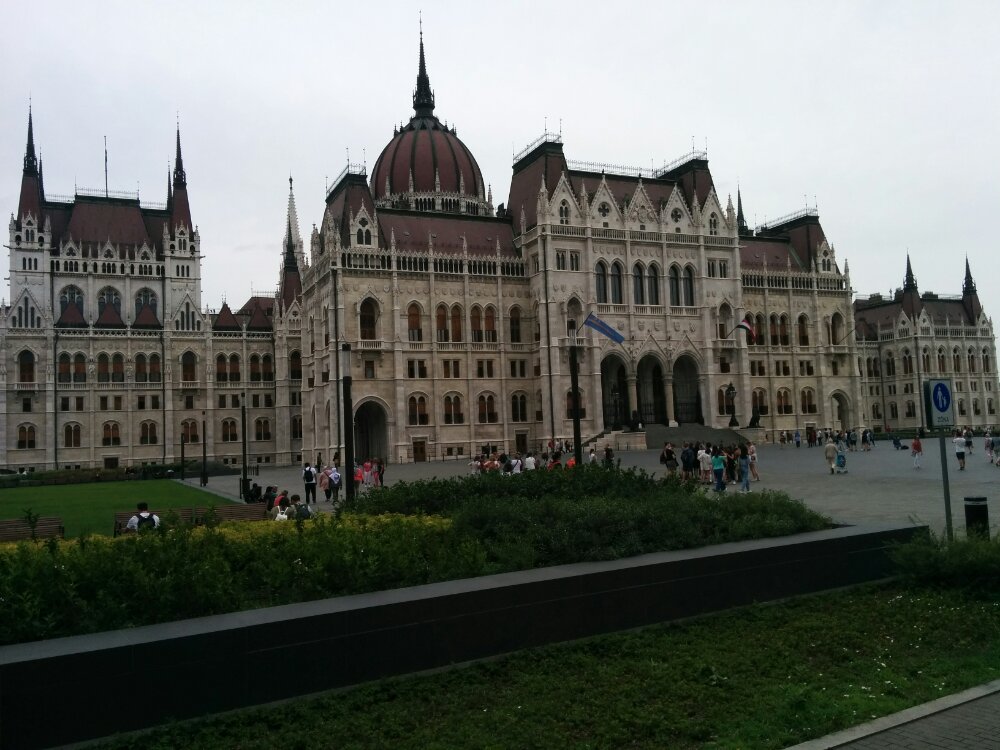 Time for lunch and another beer – this was a local IPA and really nice: 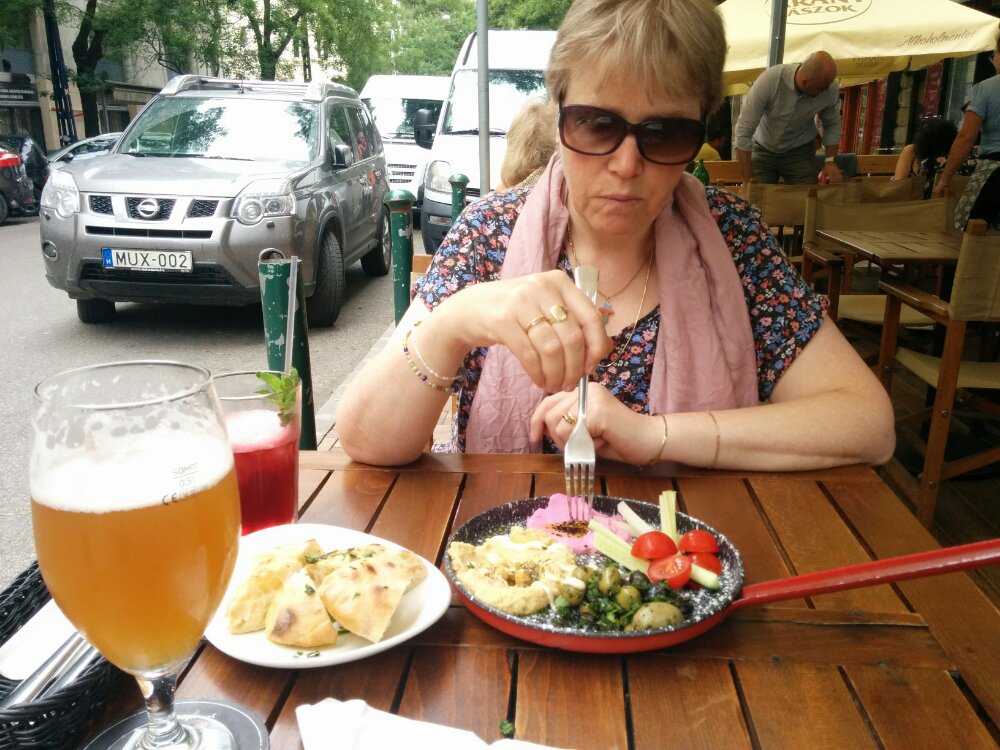 The food was good too!

After lunch, we caught a bus to Margit Island in the Danube, which is nearly 2 miles long. It’s mainly a park, but with a hotel, theatre, restaurants and sports facilities. 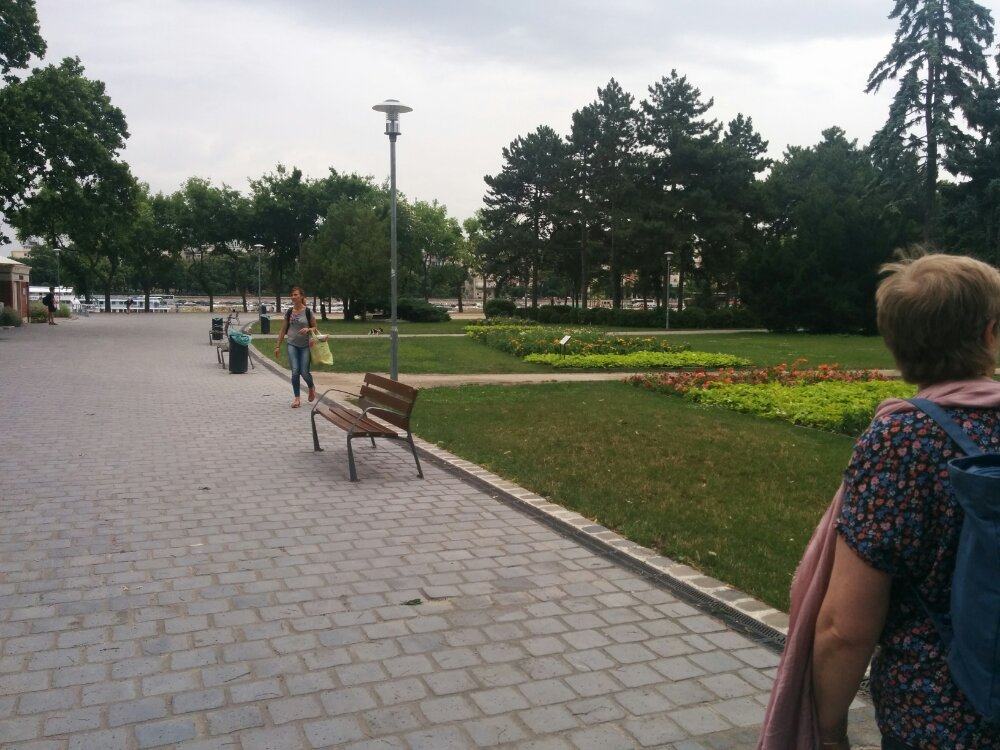 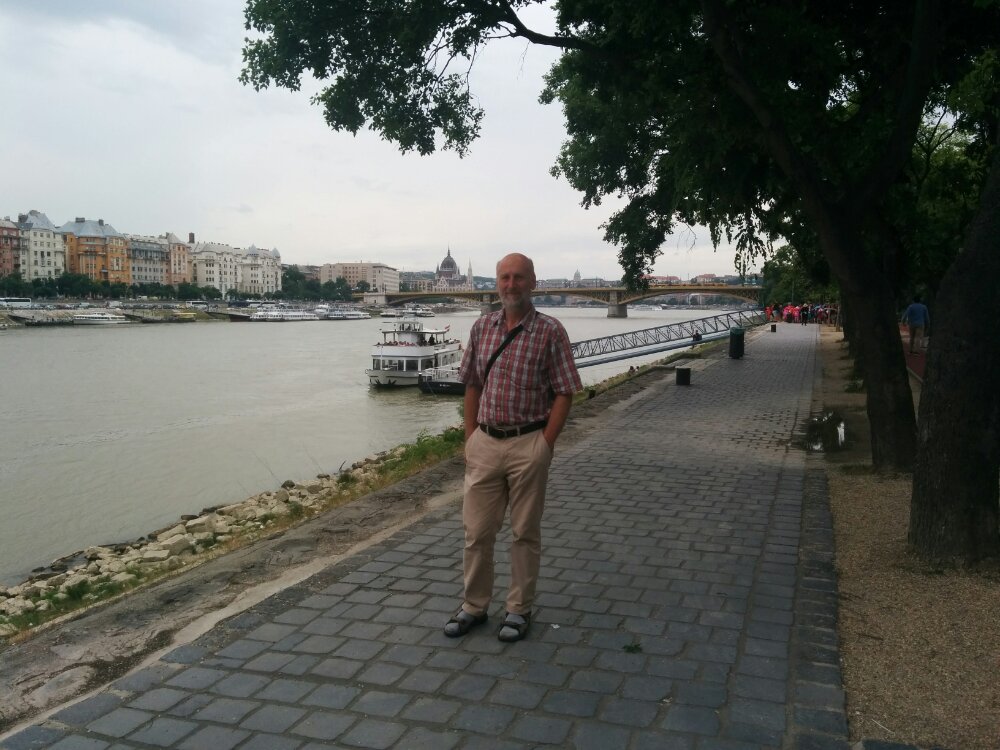 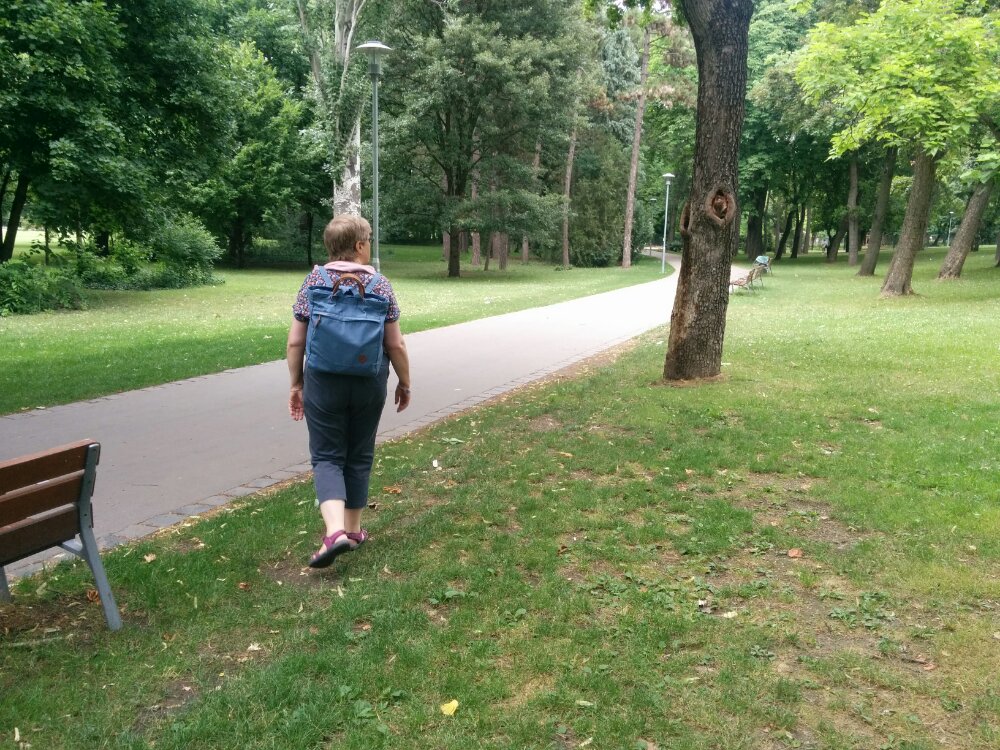 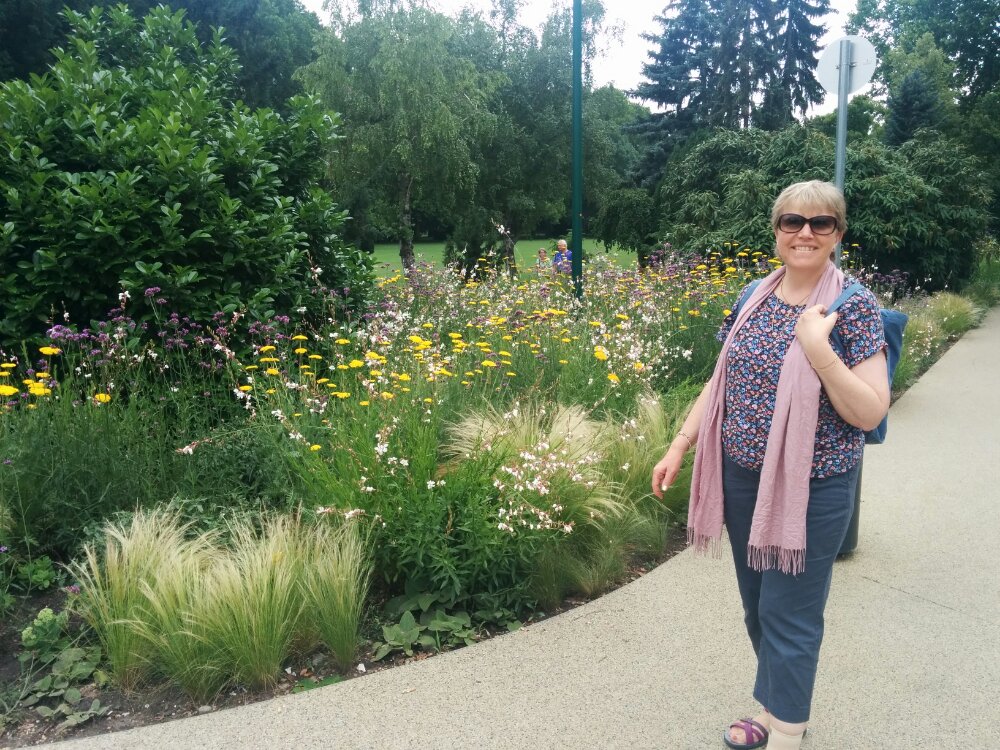 And a lovely Japanese Garden: 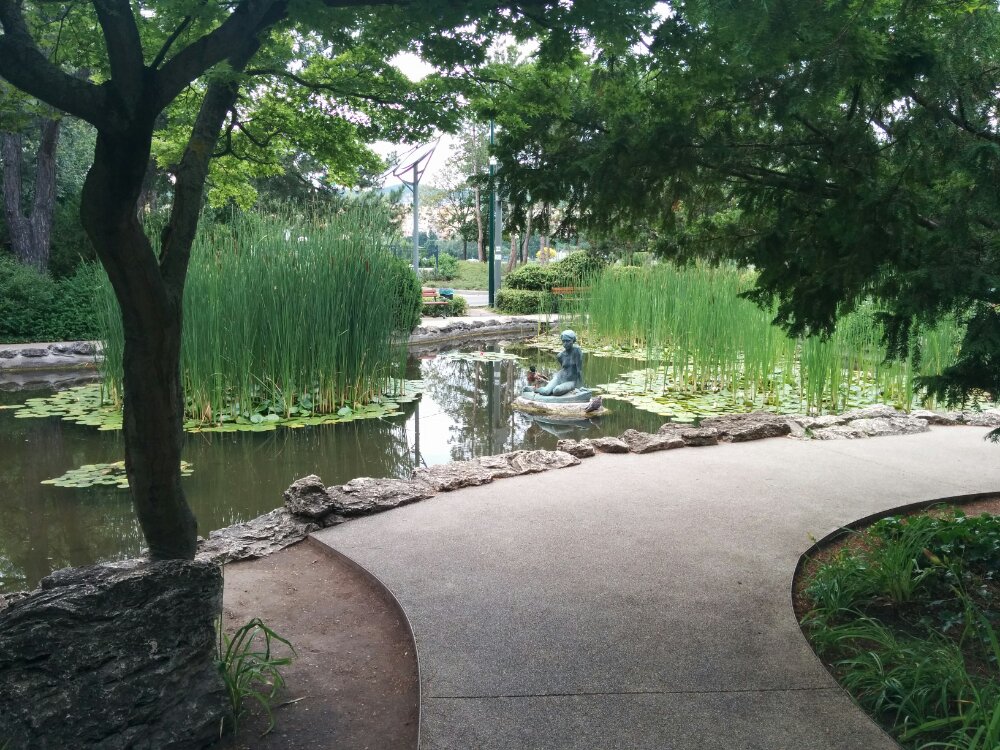 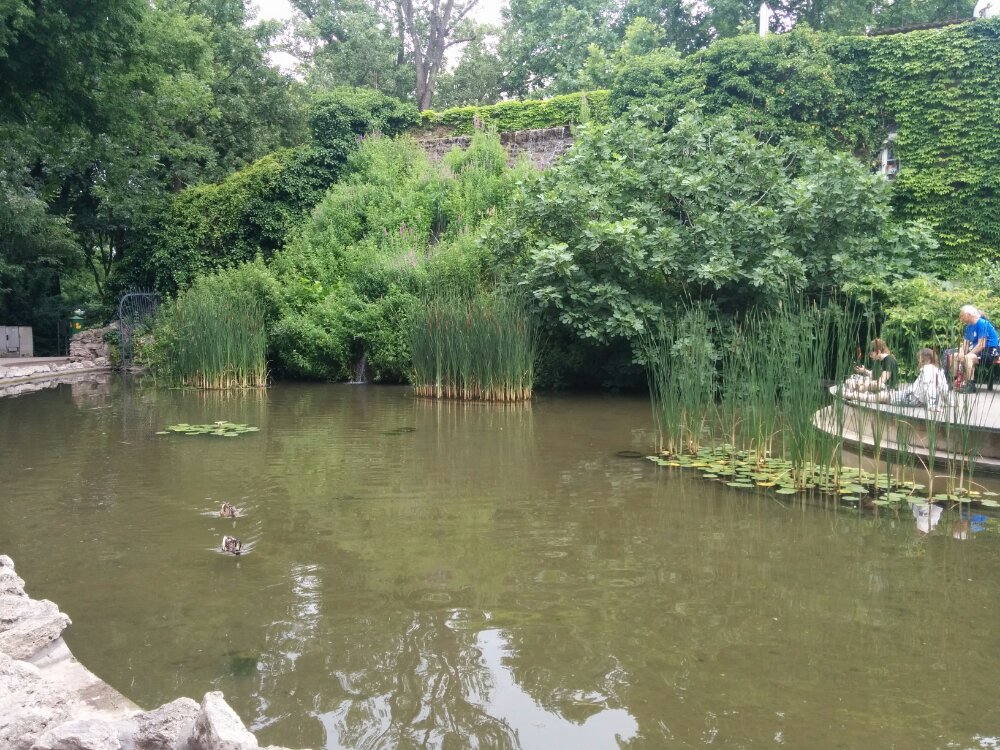 And then it a bus and tram back to the hotel. An interesting but exhausting day – thankfully the weather was a bit cooler today than it has been.