This involved a couple of trains and a walk across the docks:

As for Minatur Wunderland itself, where do you start? So much to see, and even walking round twice, I’m sure I missed many things. 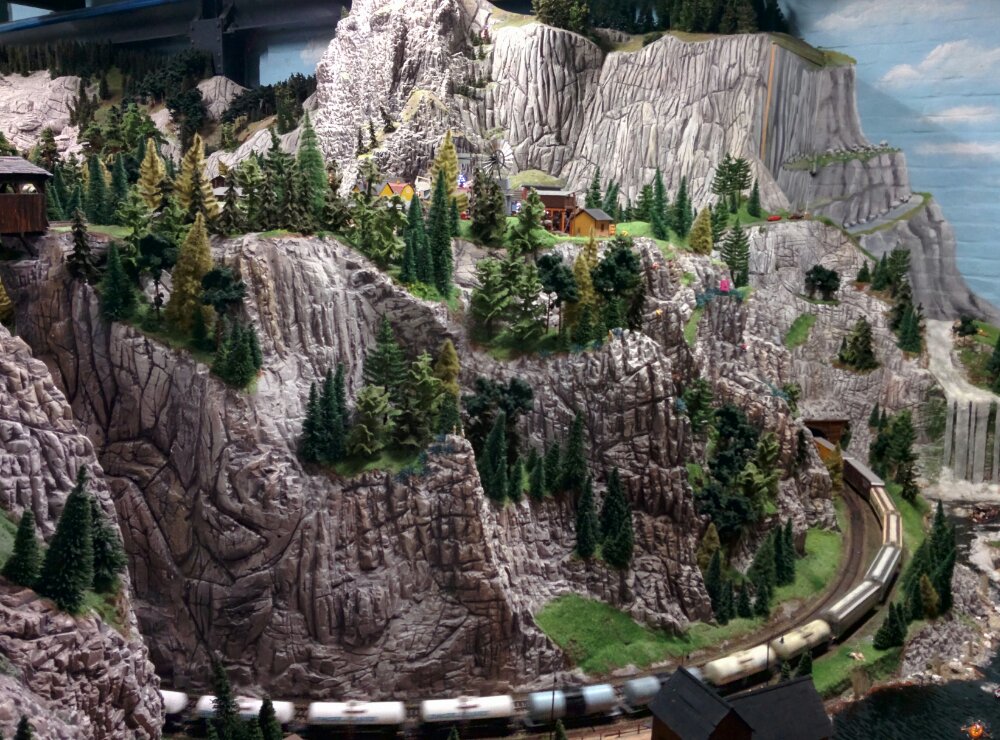 As well as trains, there are moving lorries, boats and animations. 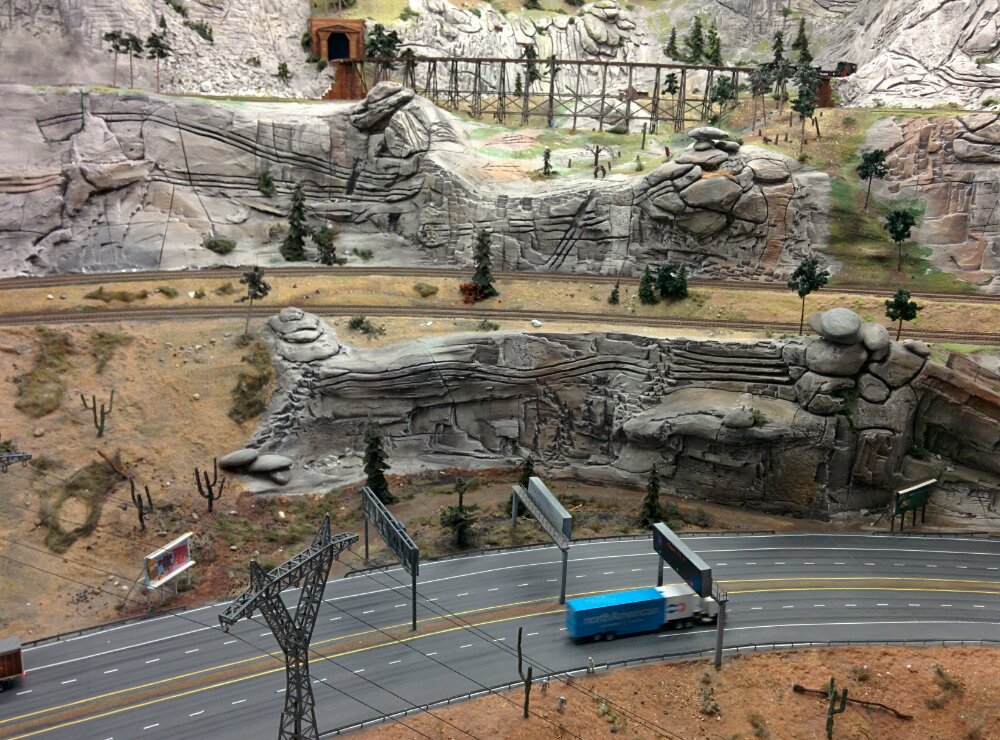 Every so often, the rooms darken into night: 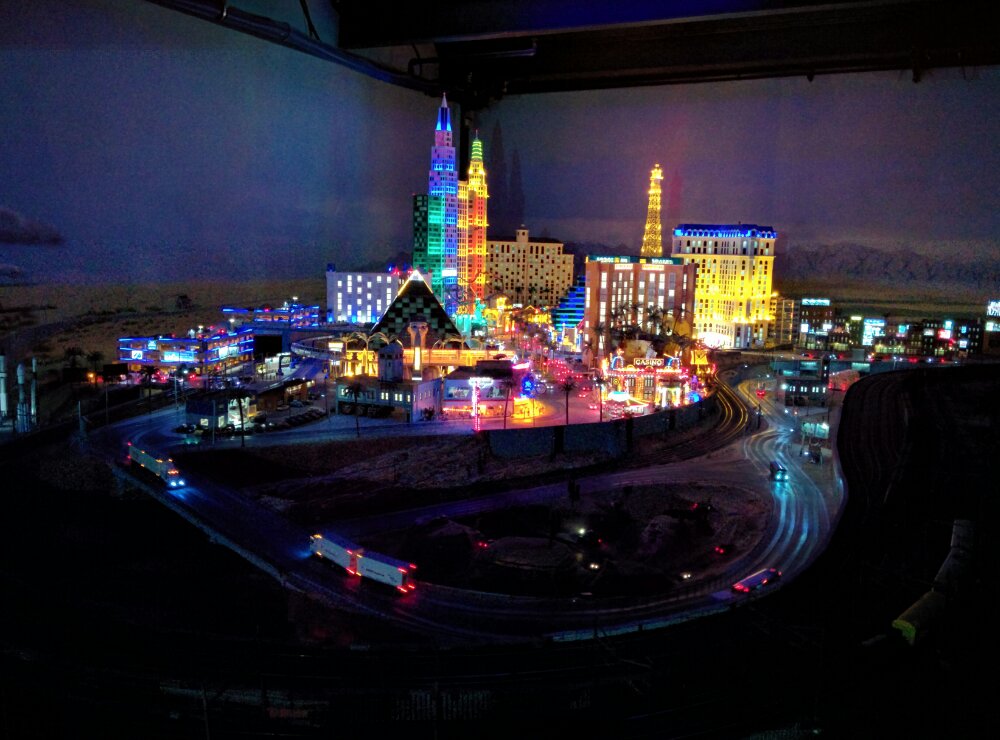 Different layouts are based on specific countries: 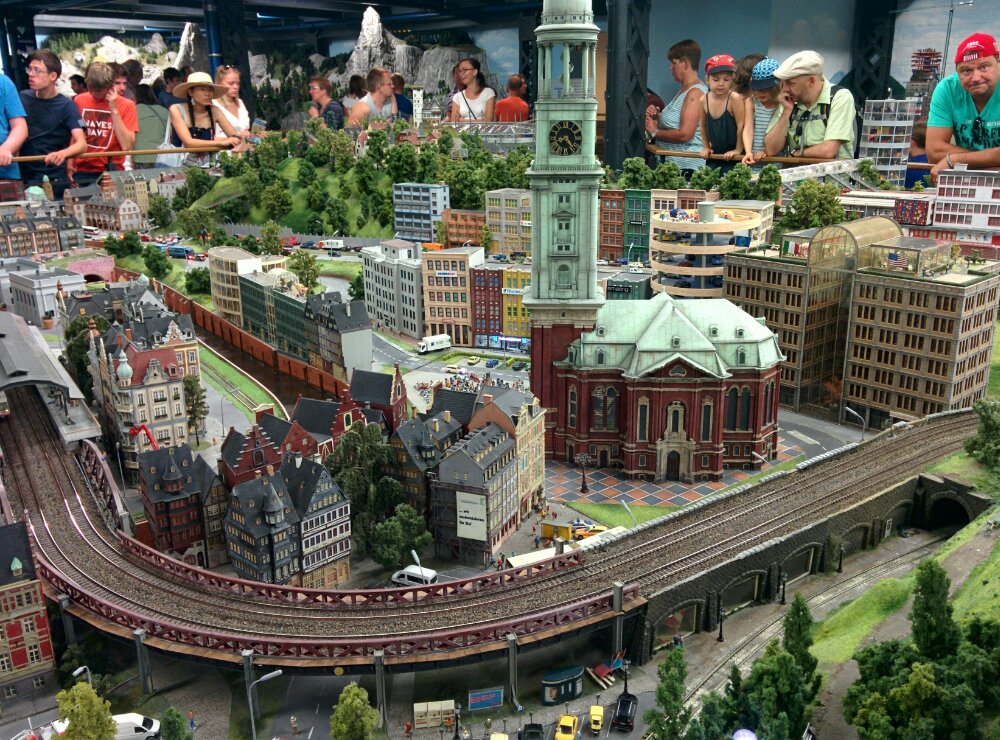 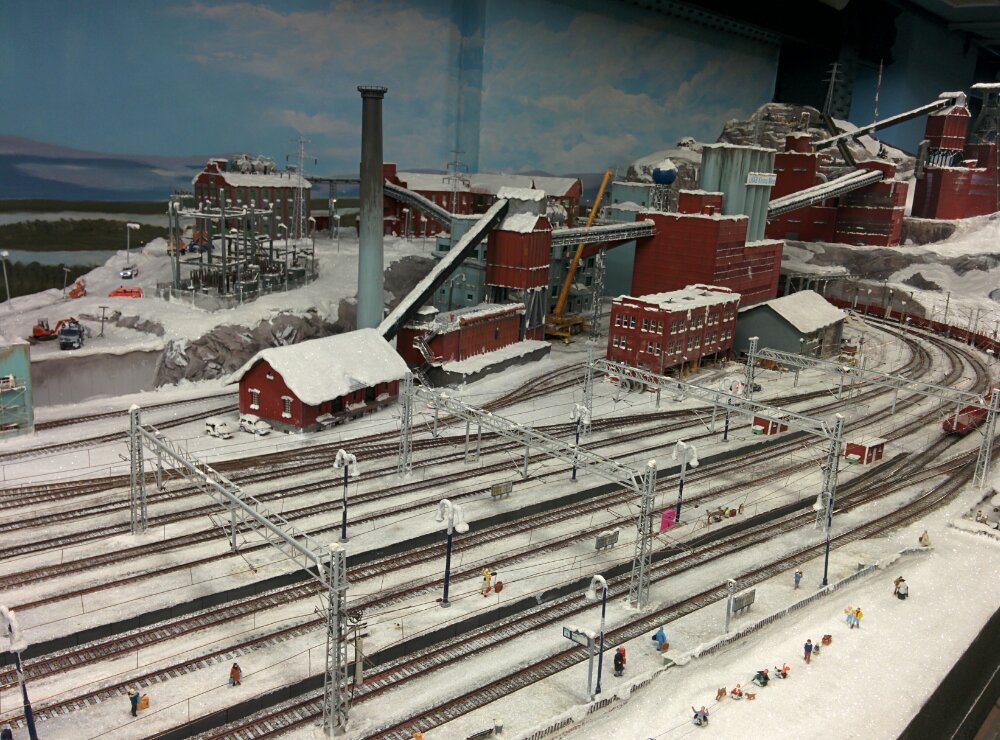 Thousands of LEDs and people are used: 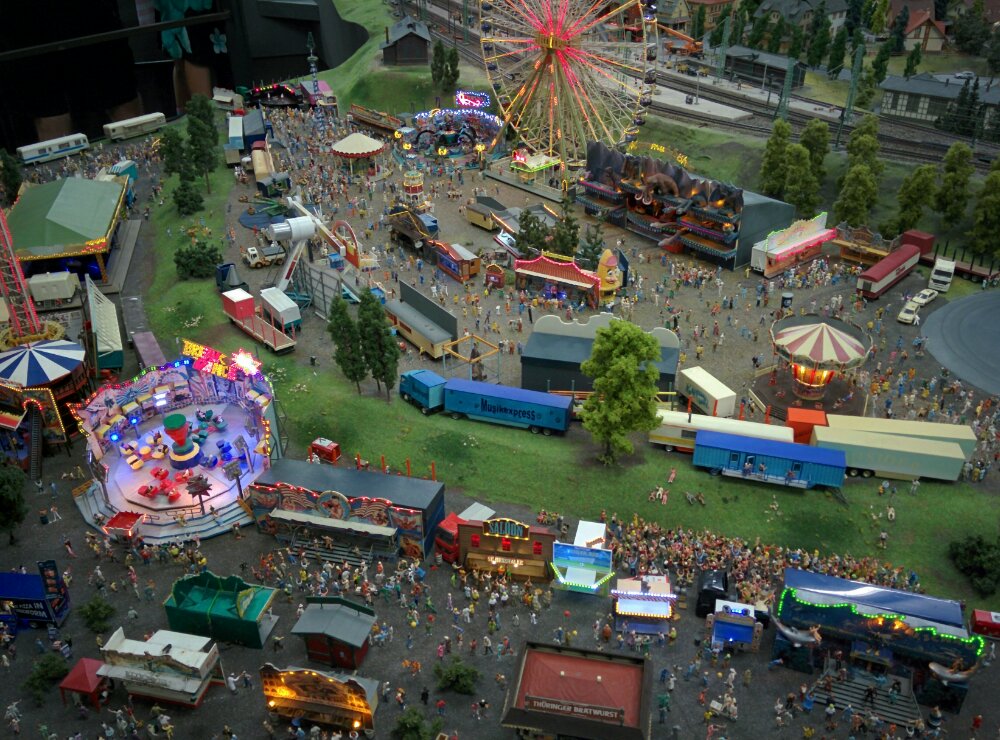 The control room was fascinating (for me): 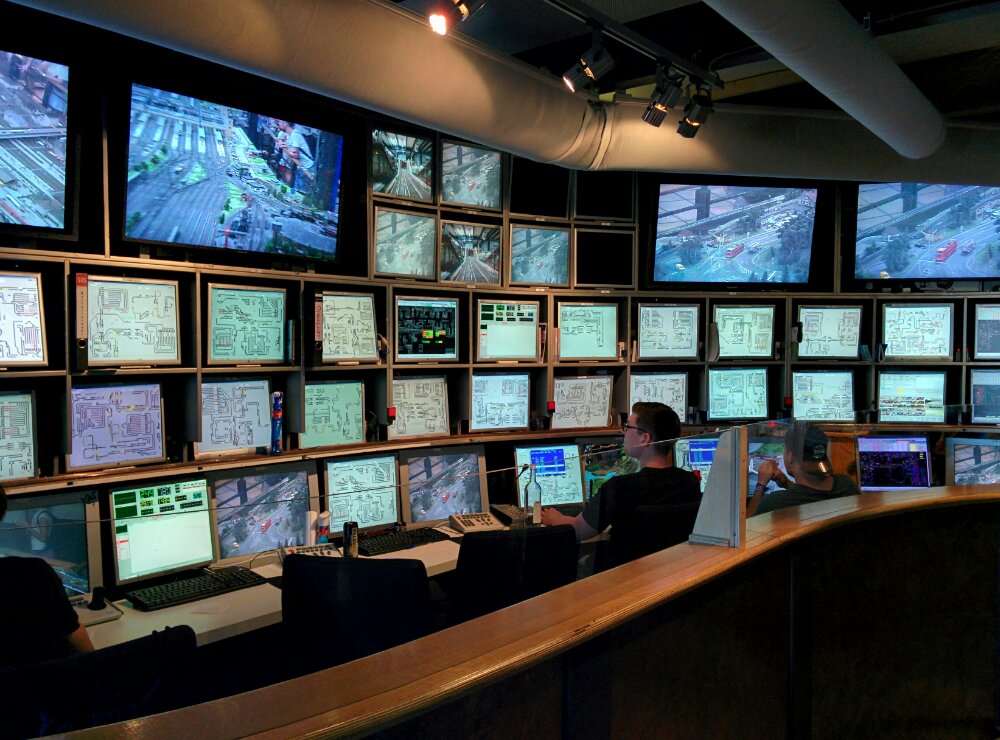 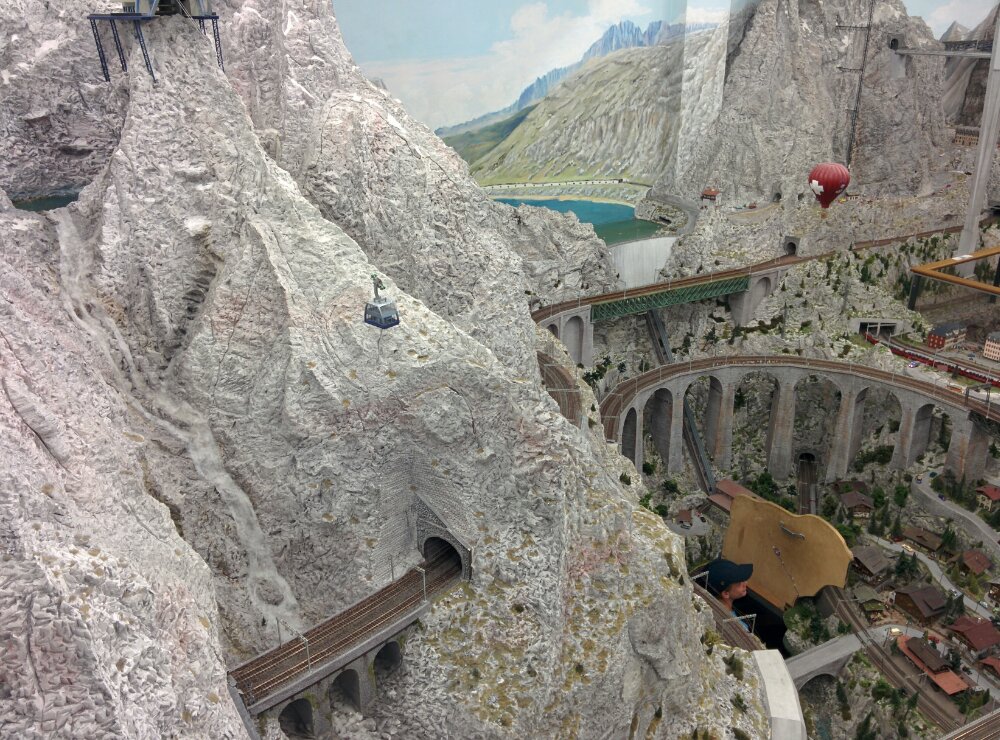 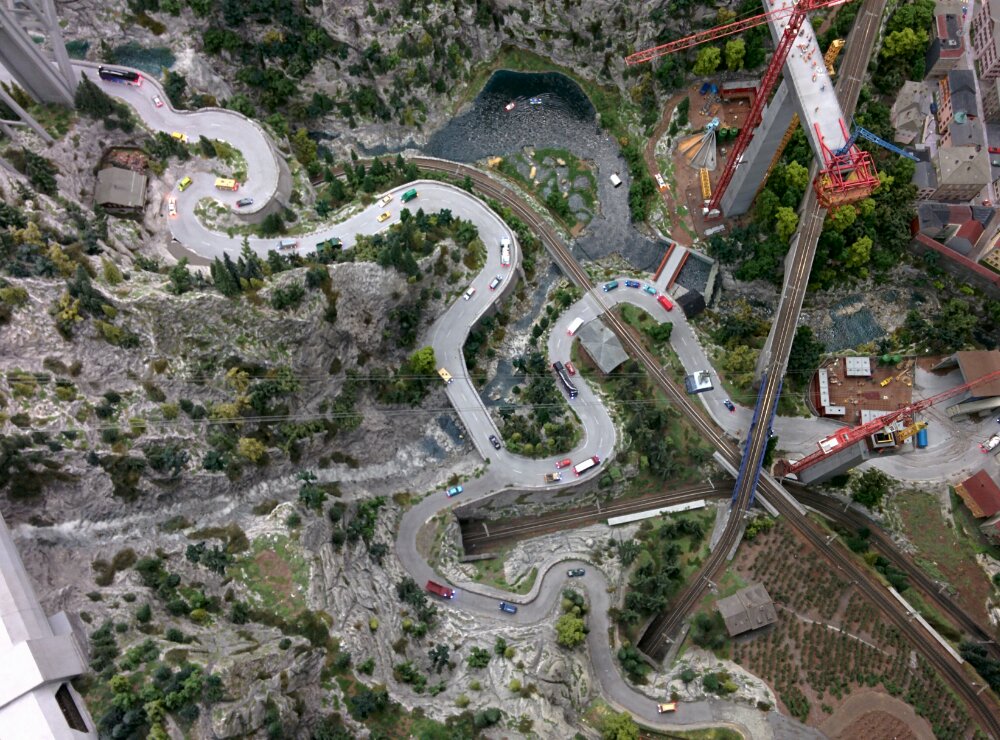 And an airport, with planes taking off and landing! 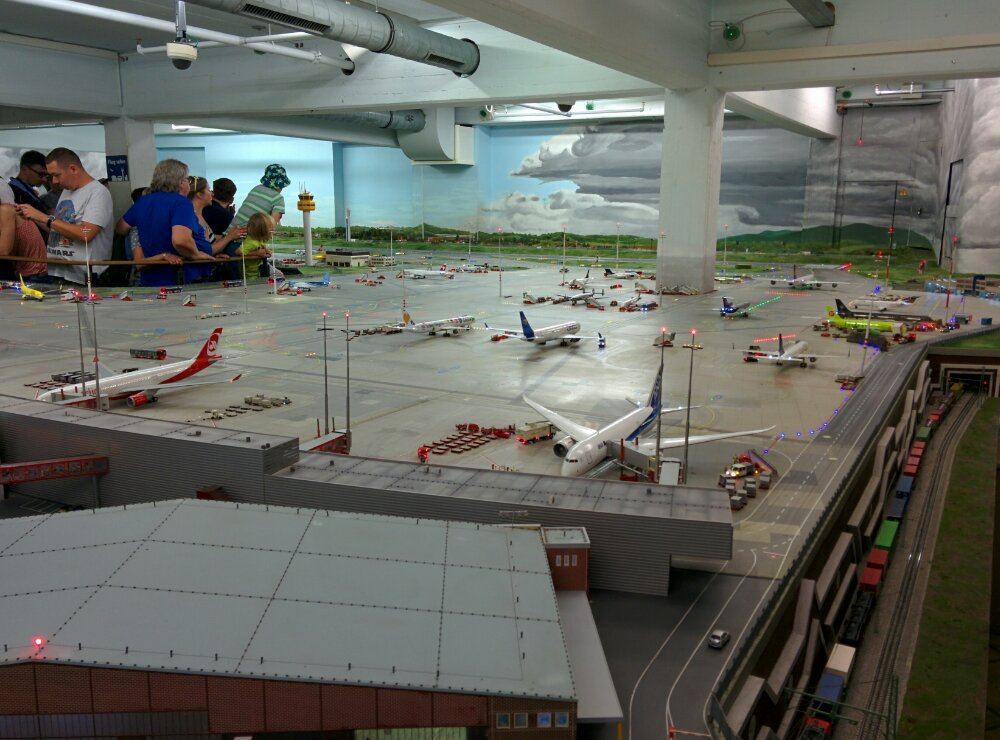 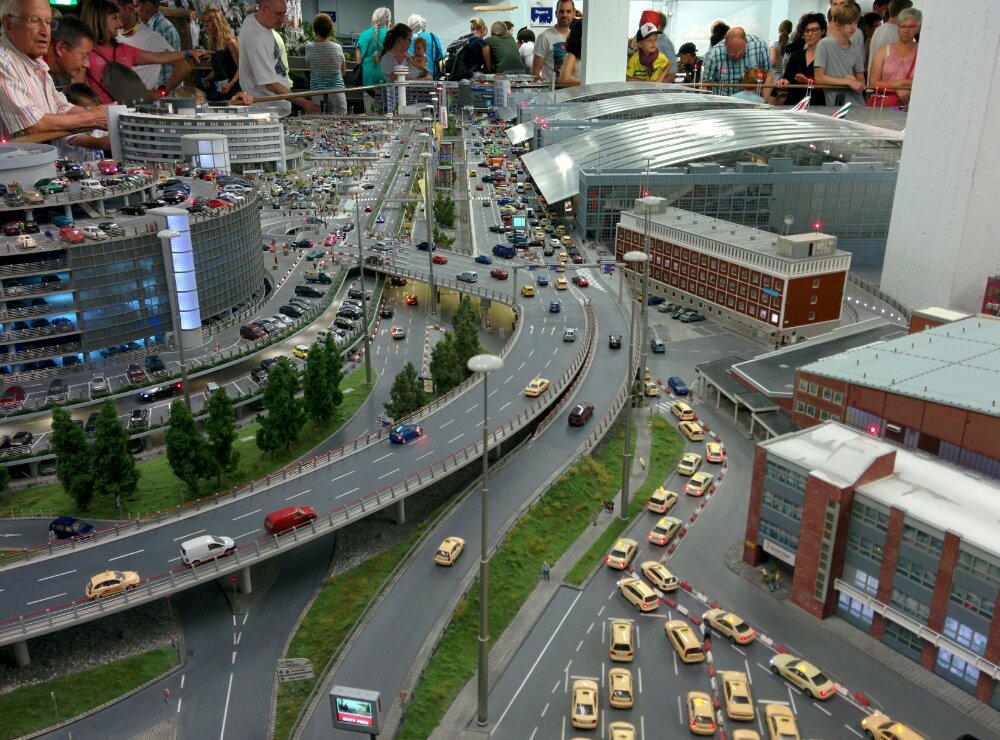 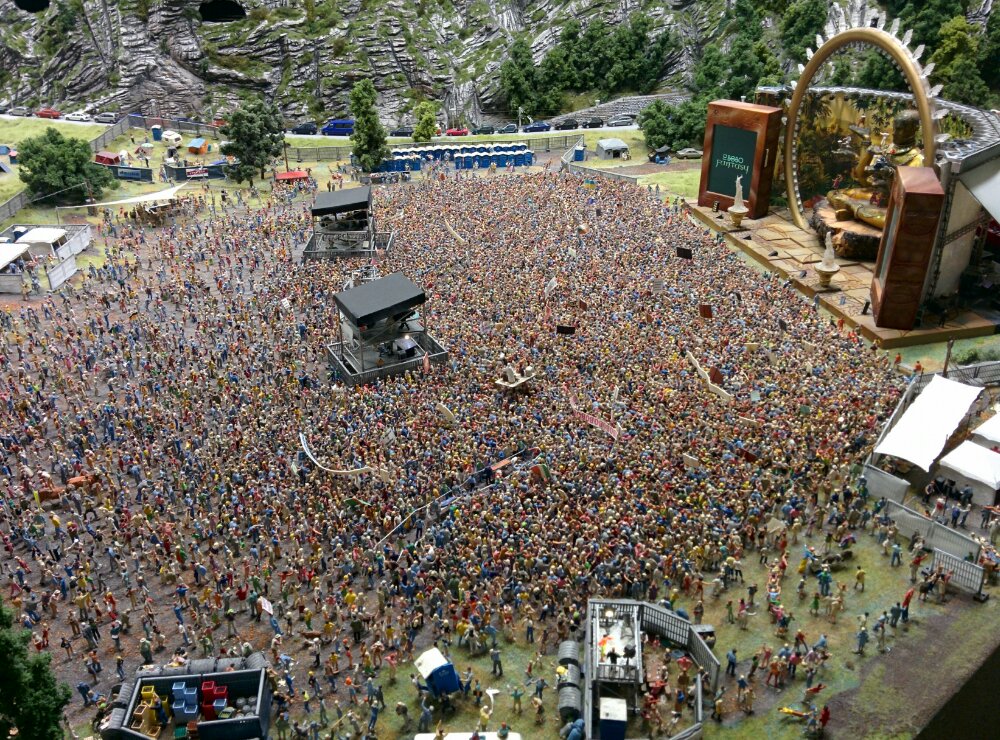 Even a working volcano: 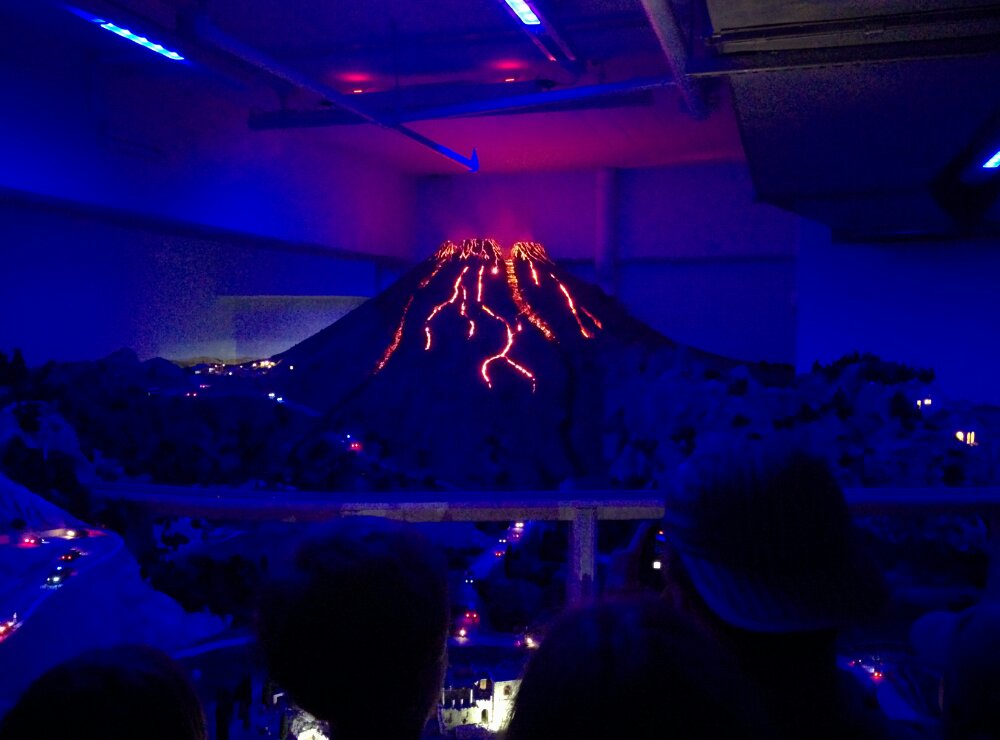 And so much more, including trains! 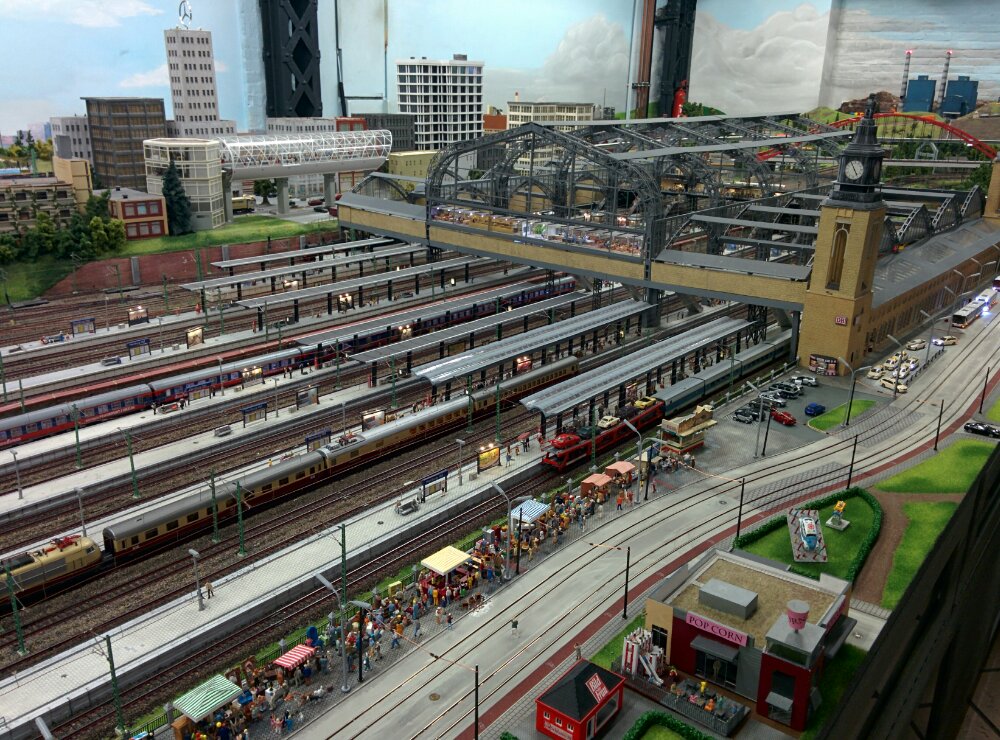 These photos are really just a tiny snapshot of the models there – a recommended visit.

Afterwards, definitely time for a beer… 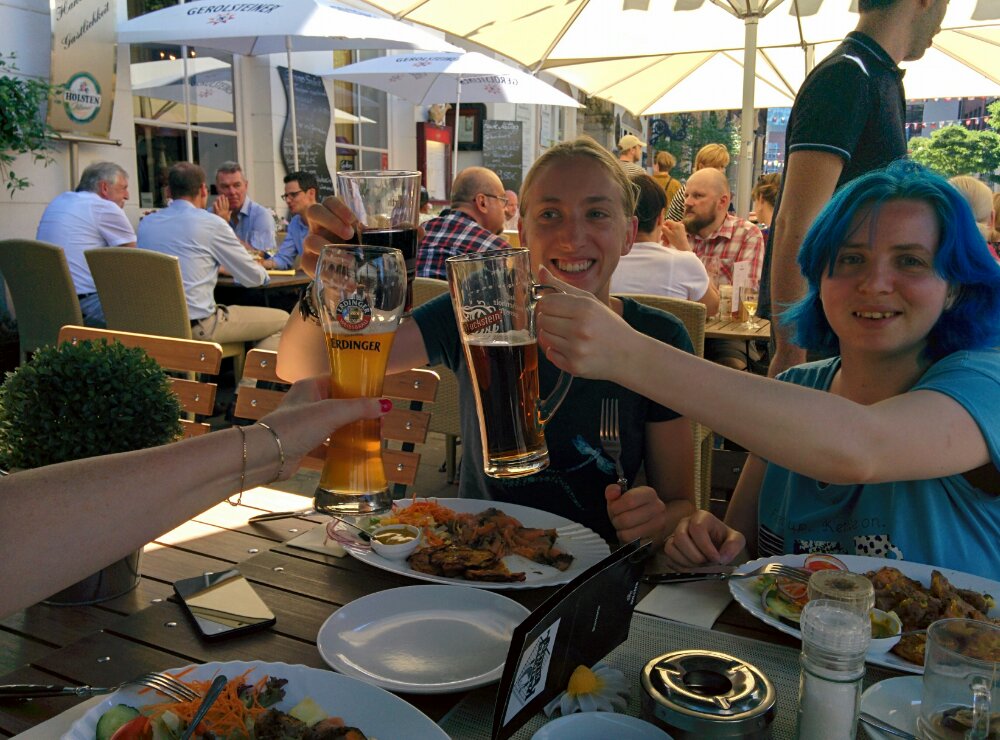