Another fine day, though a bit cooler. We decided on a local walk this afternoon, taking in a new pub on the way. 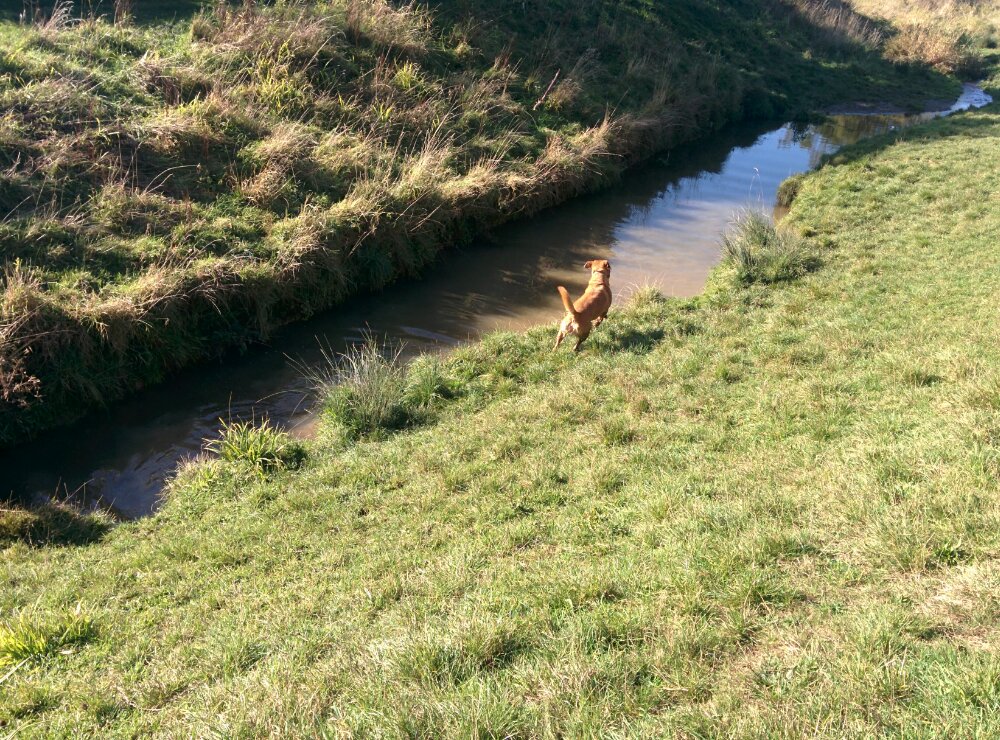 Toby enjoyed a splash in the stream, though failed to be interested in the sticks we threw for him.

We then stopped at a geocache in Kingsway; this is one that we had failed to get before, but succeeded this time, despite some kids playing football nearby. 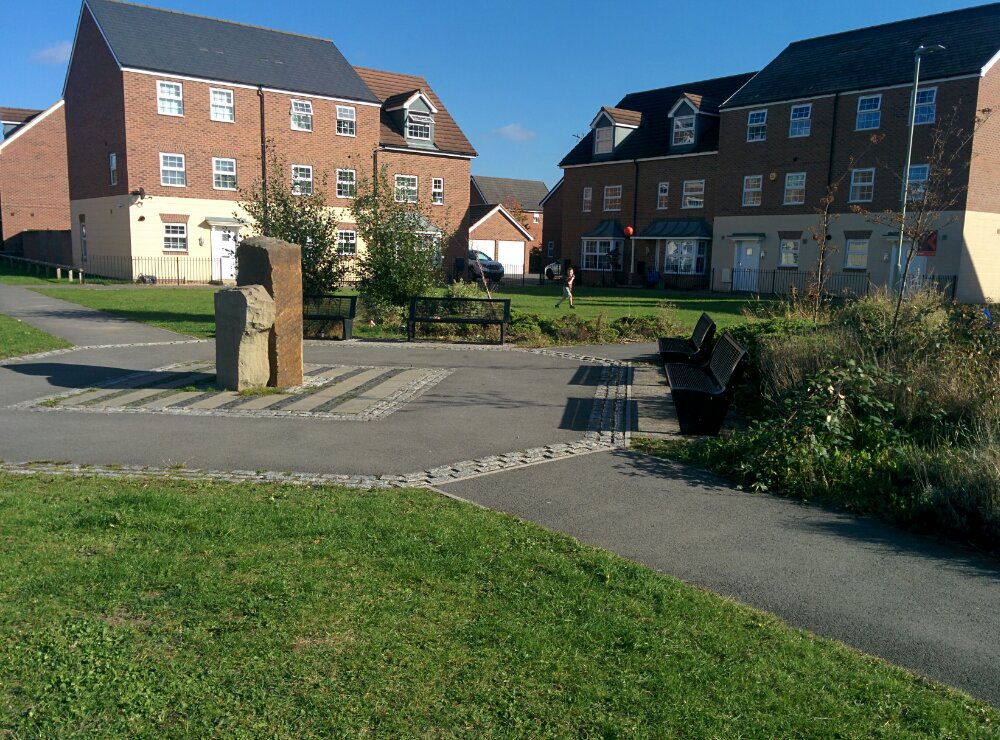 Then onto the first pub, which I failed to photograph… Not the best beer, but it was geared as a “family pub” and full of children enjoying their half term.

Then onto the next, which had better beer but was by a noisy road, so we just stayed for a pint.

Then onto the third, again new but supposedly built from a relocated farmhouse. Good beer and dog friendly so definitely the best of the three. 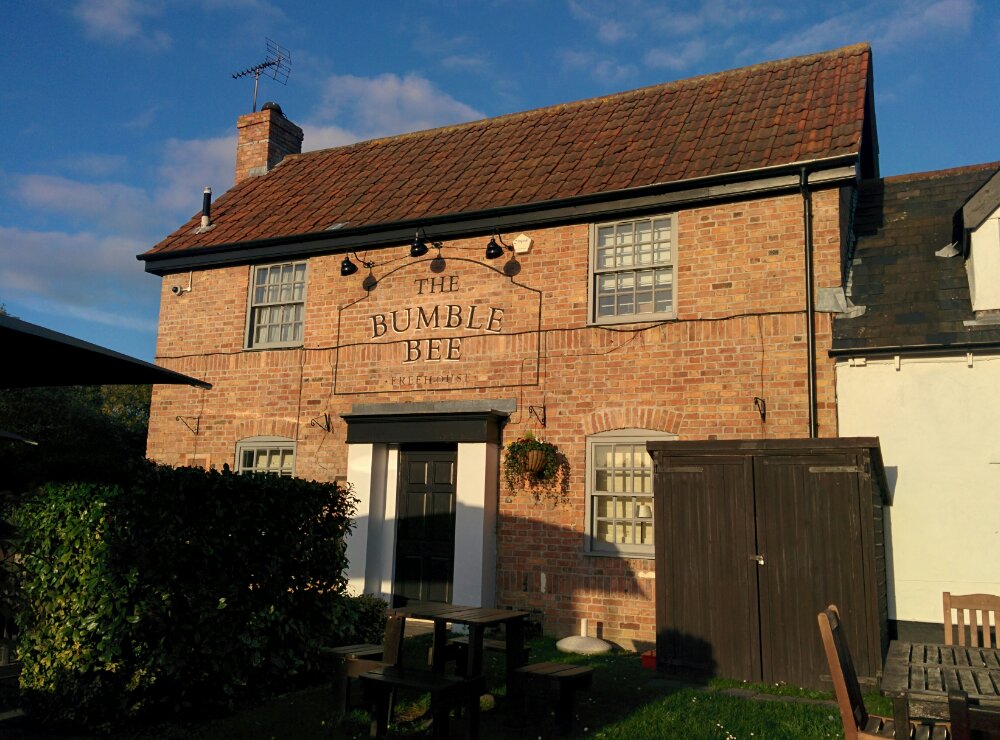