A nice day was forecast, so we decided to do a fairly long trip to the top of Rothorn, the other end of the lake.

We used three different trains to get to Brienze, the last running along side the lake: 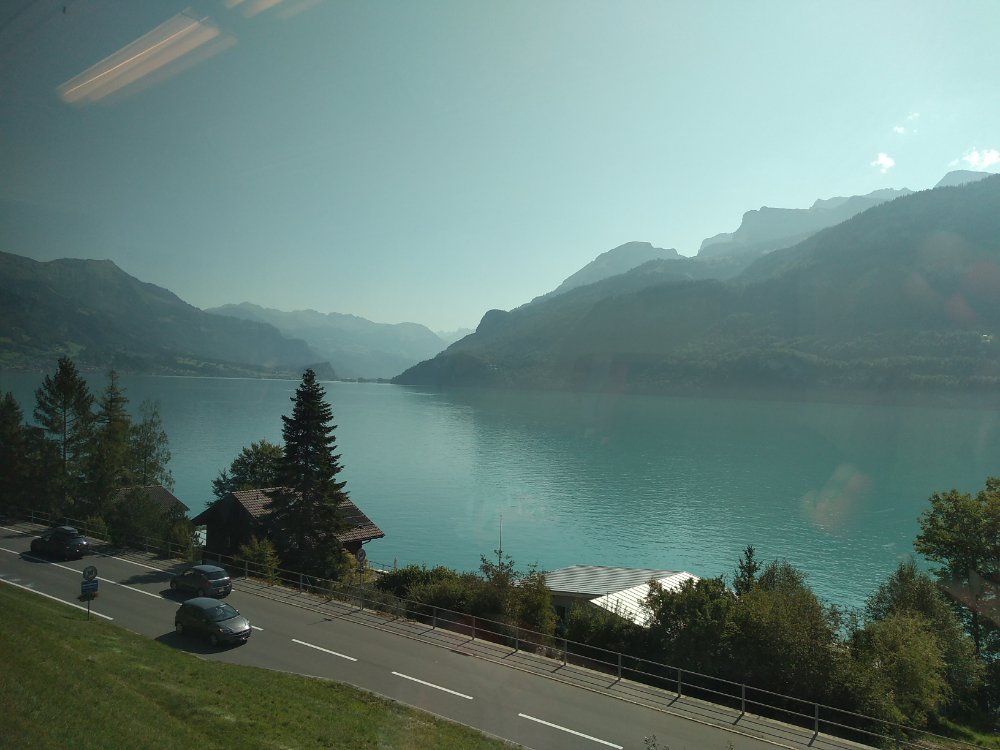 We then transferred to a steam rack railway: 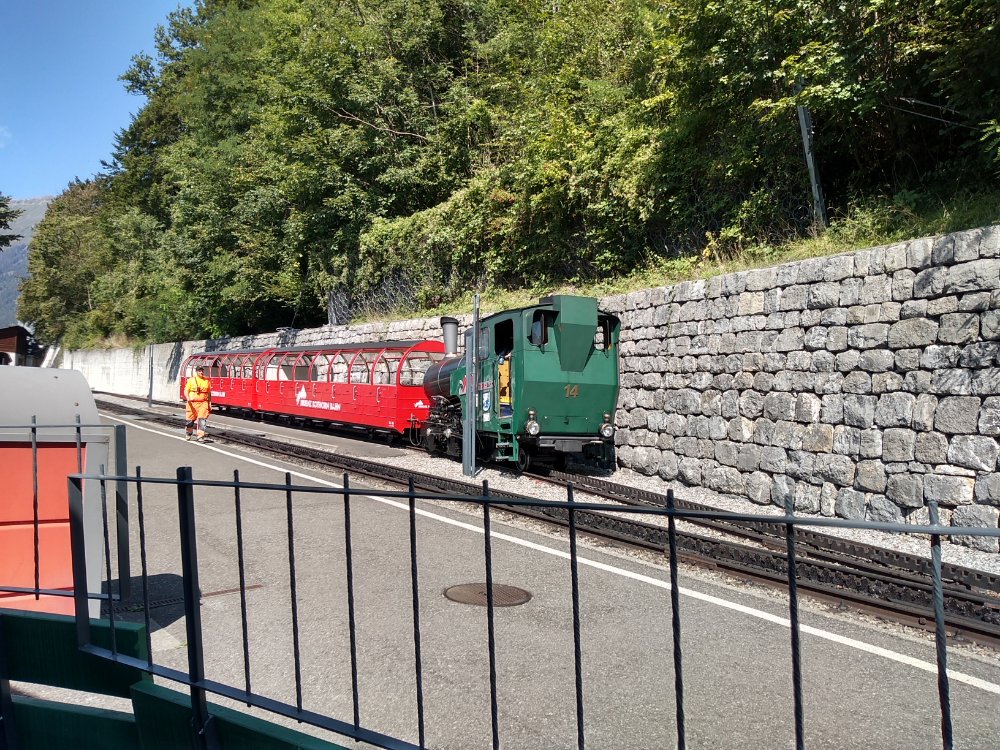 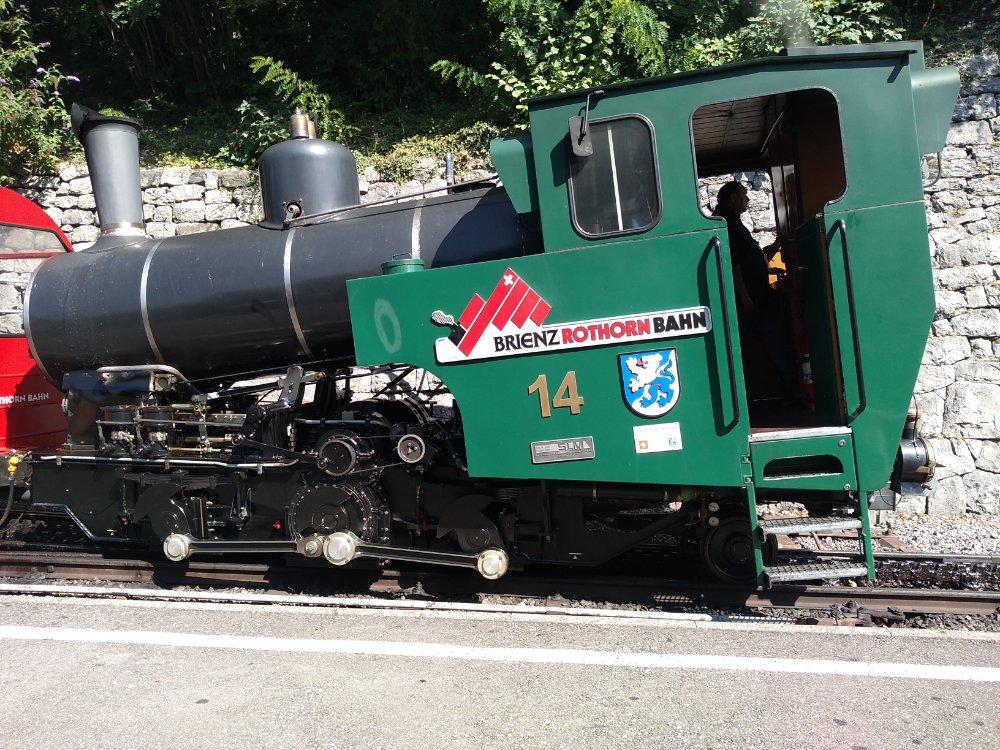 And went steeply up the hill, winding around many steep drops! 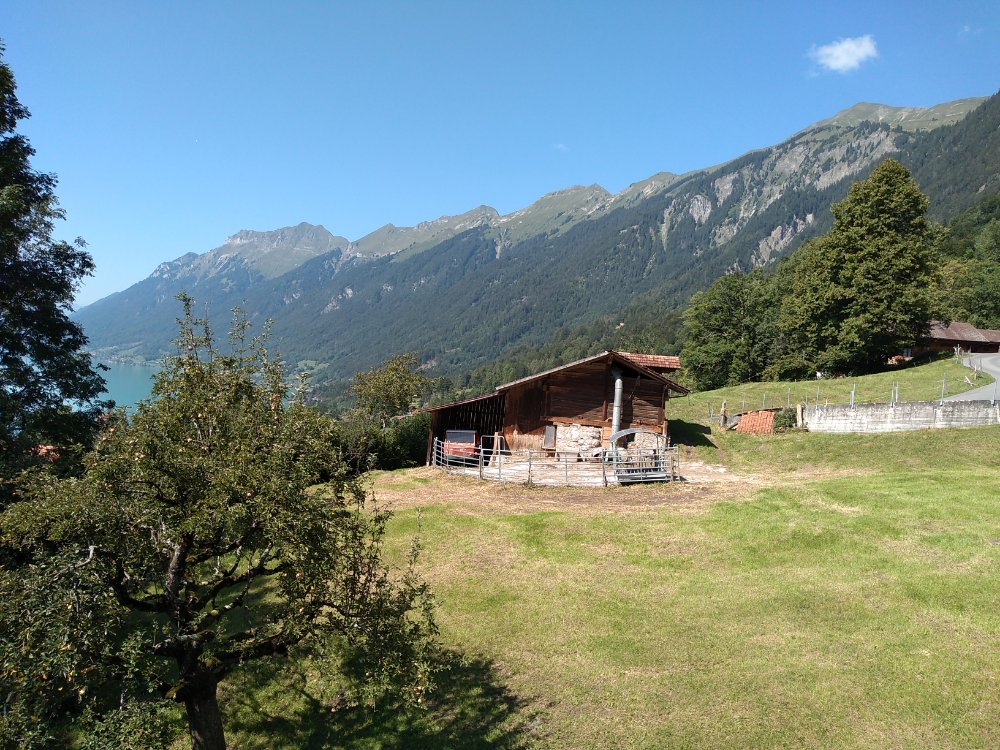 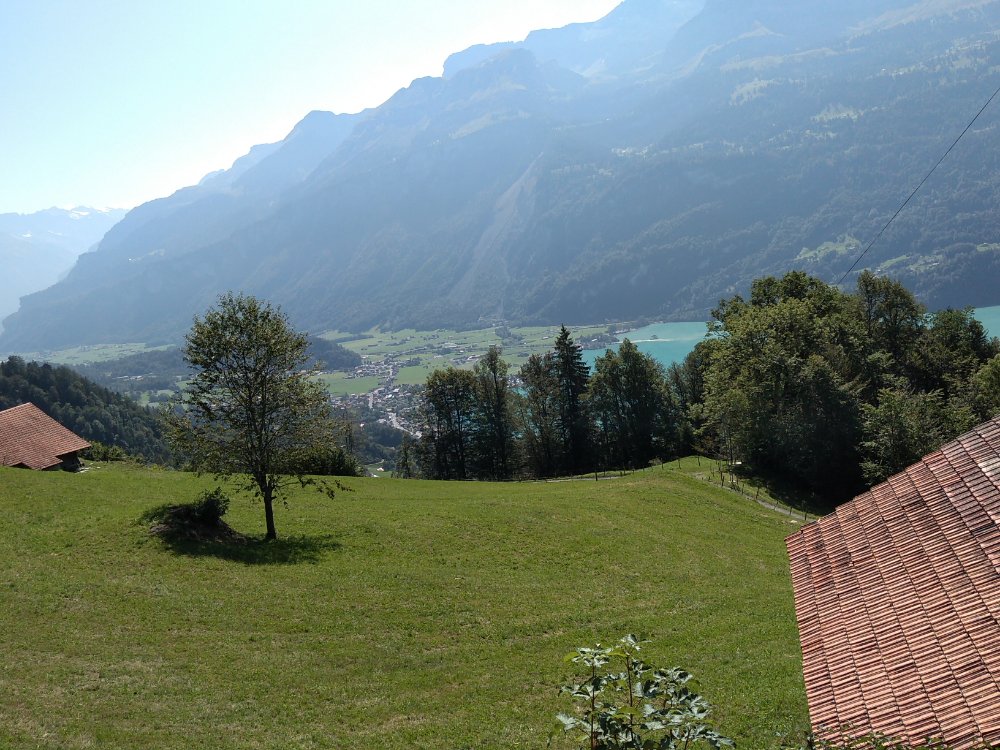 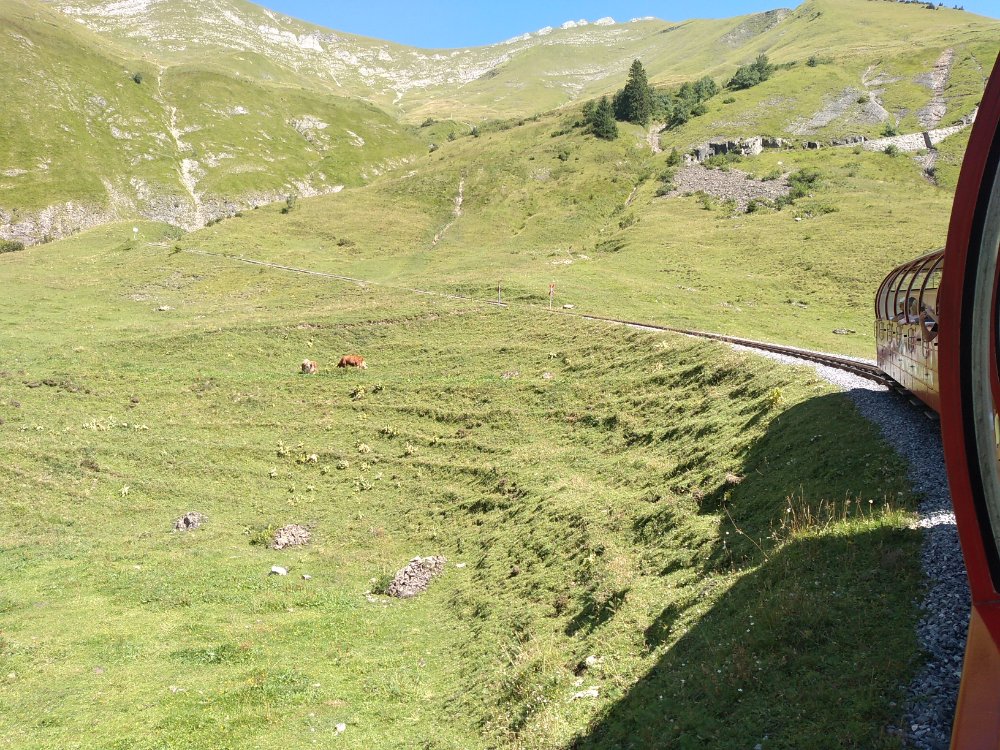 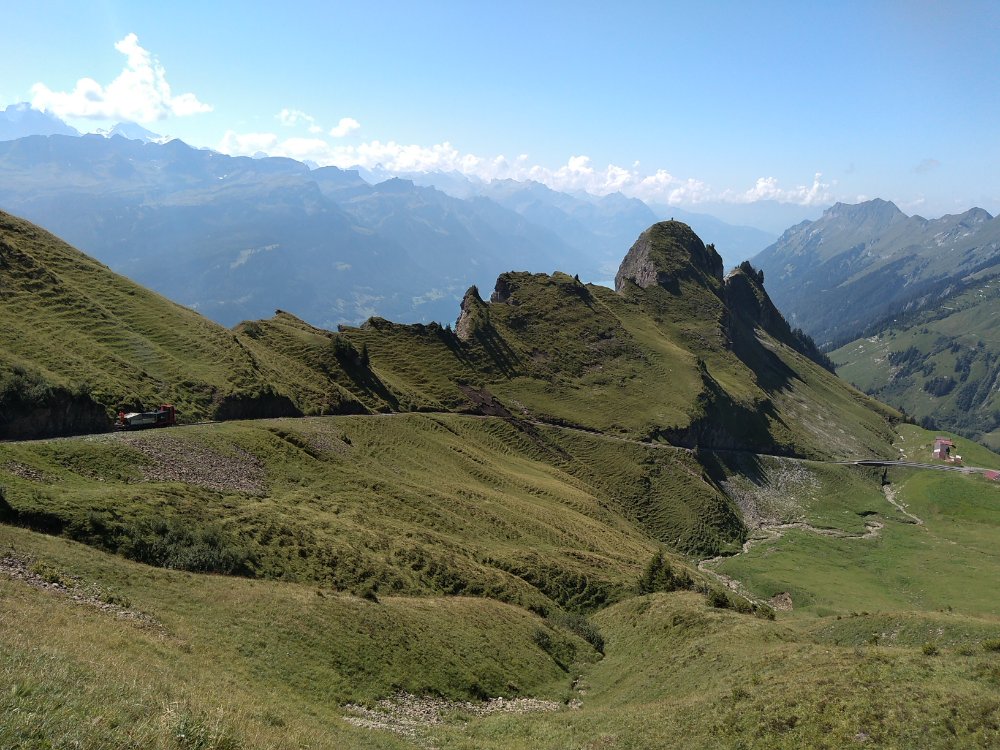 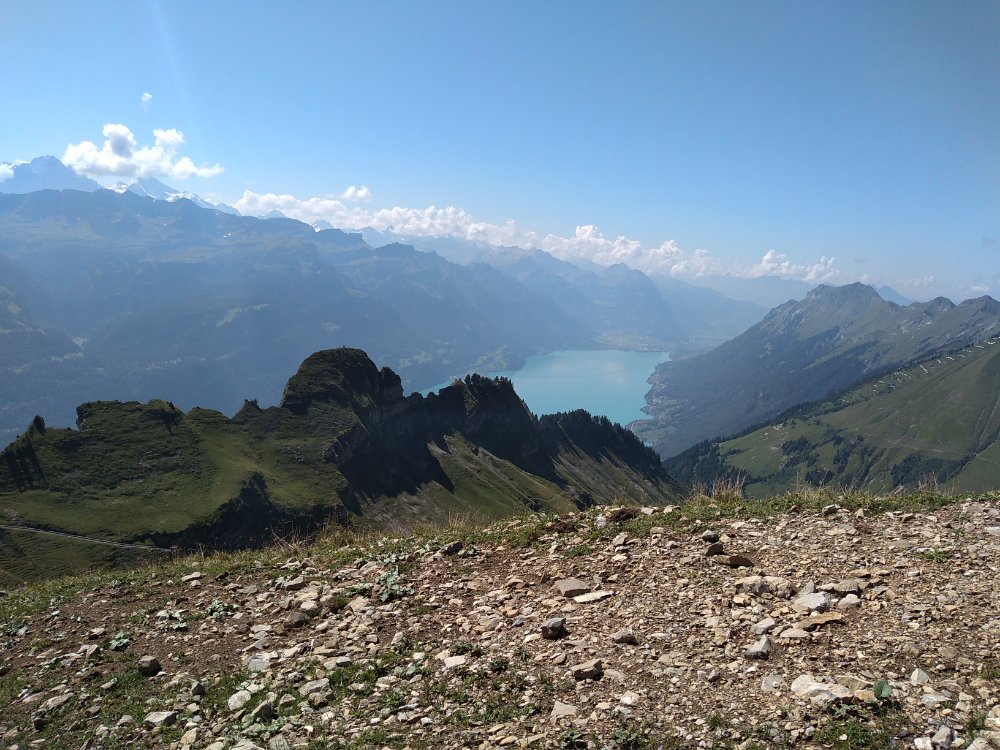 It was a very noisy journey, but eventually we reached the top: 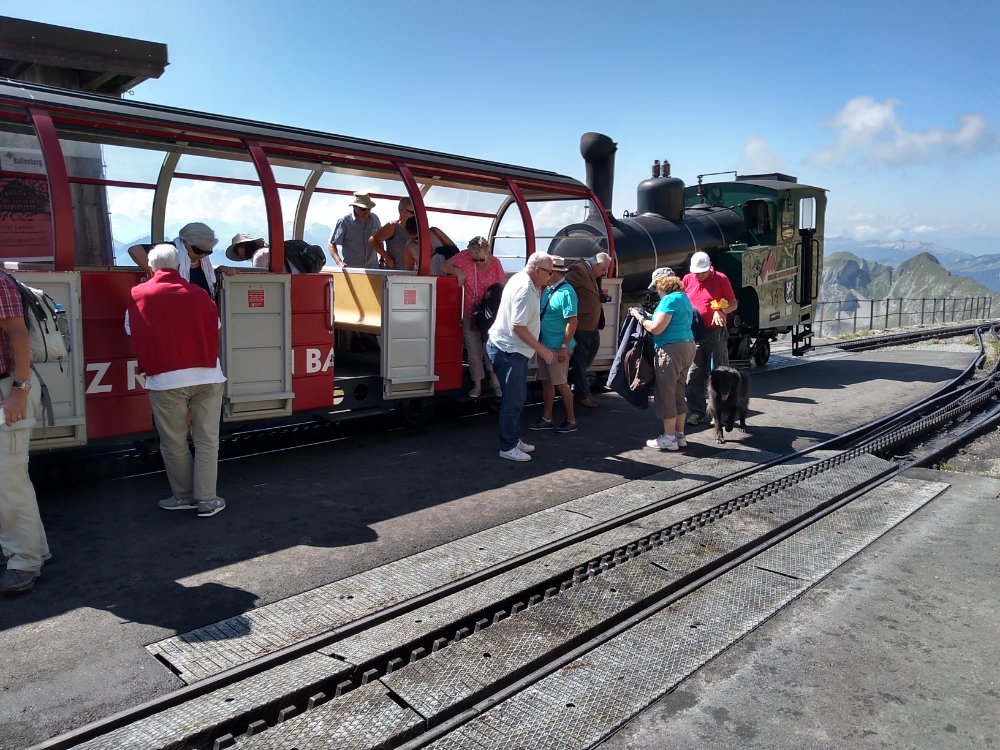 After a beer, I explored the area – good views and it almost felt as if you were on top of the world. 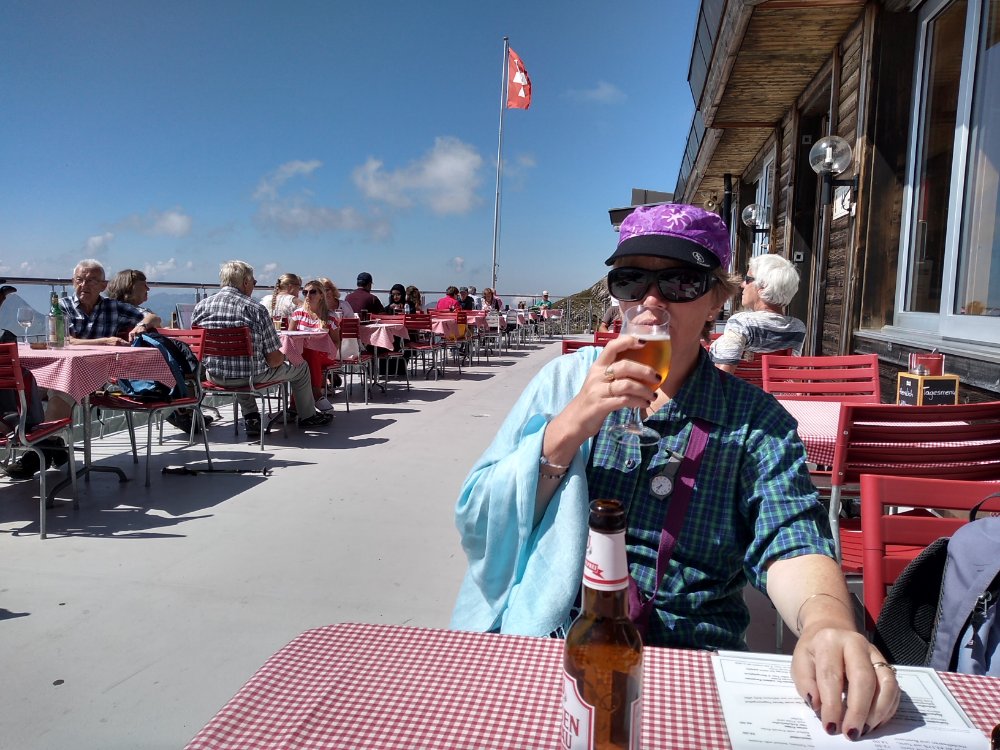 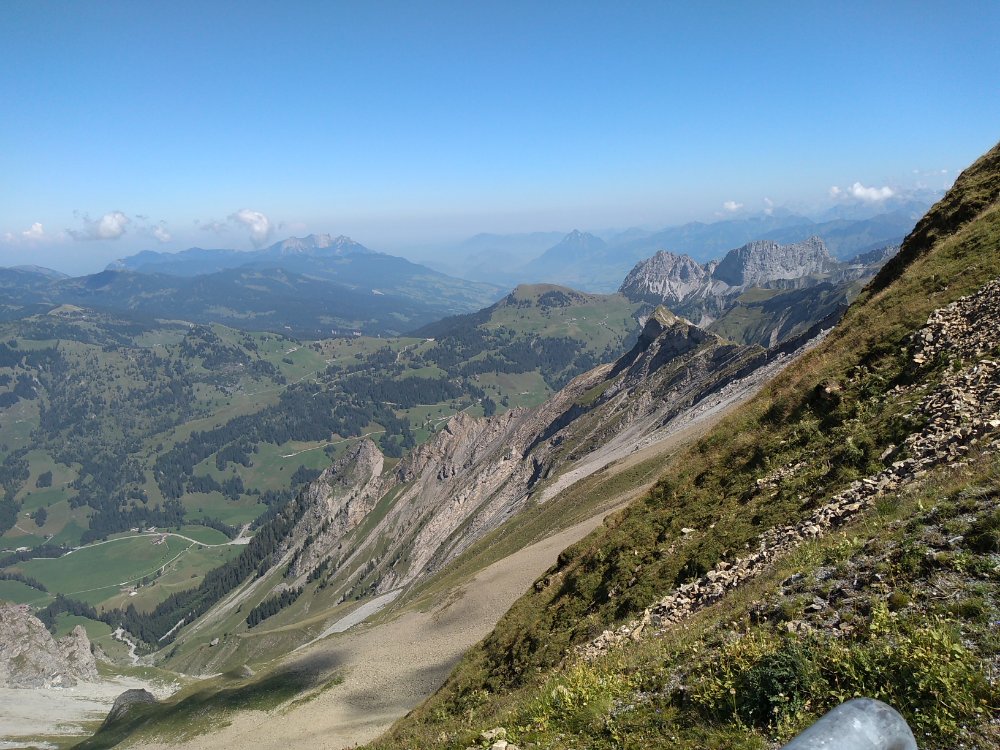 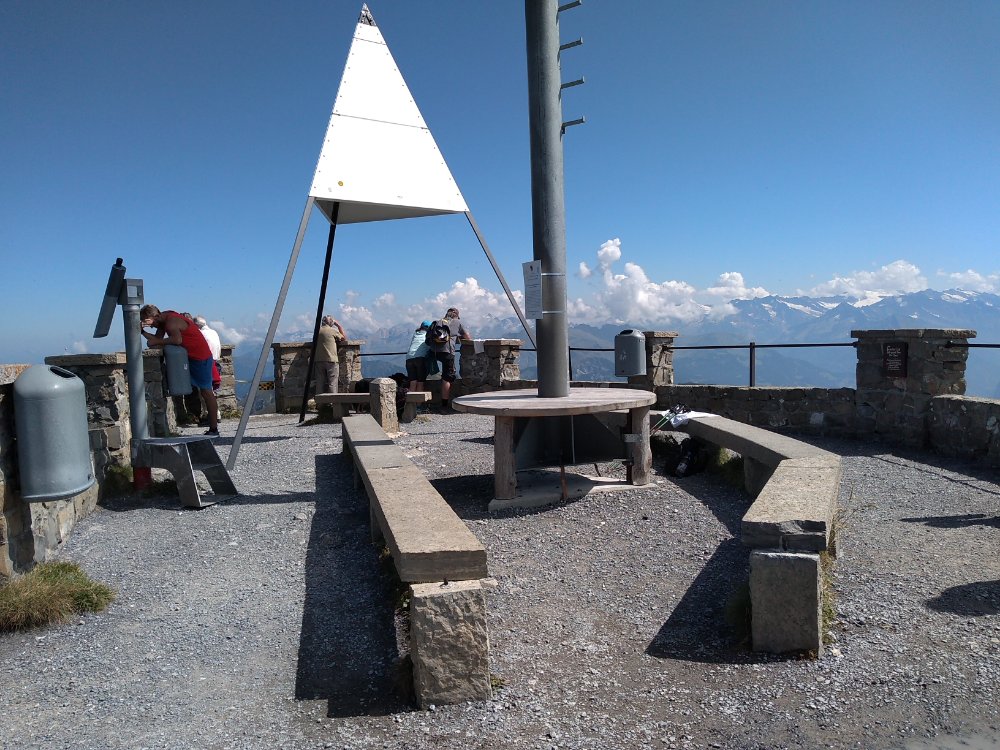 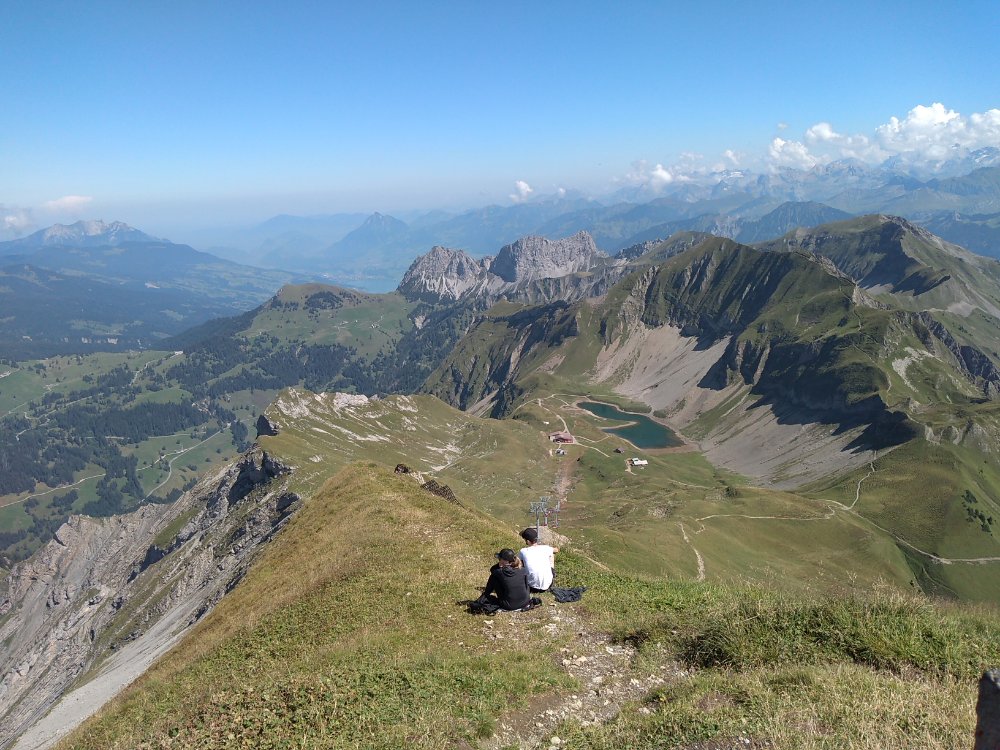 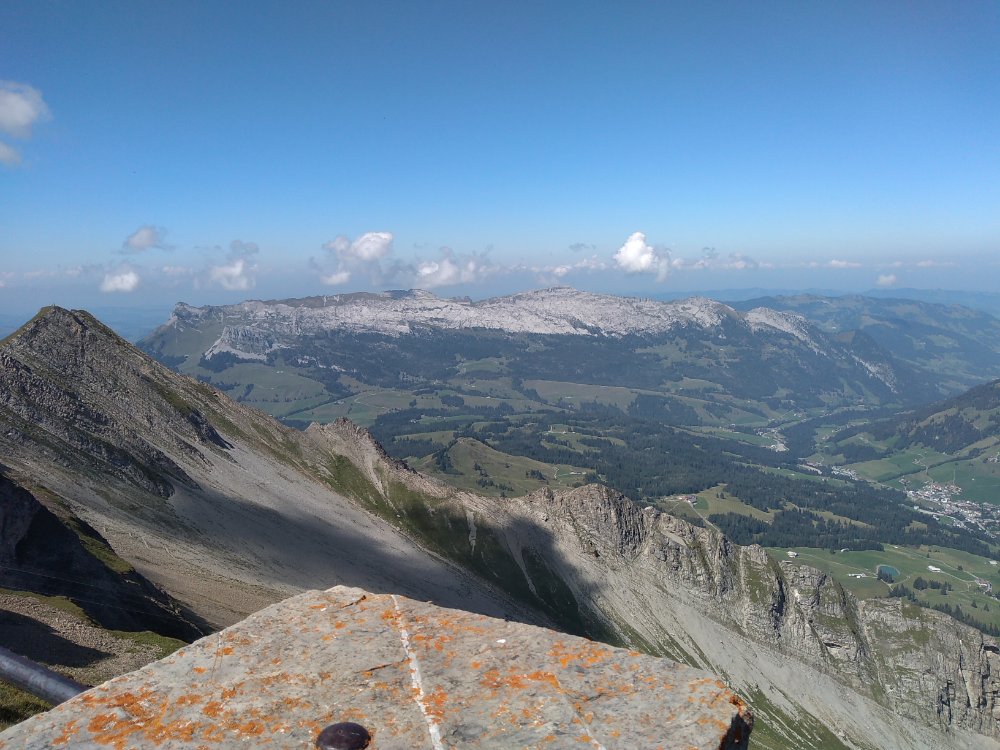 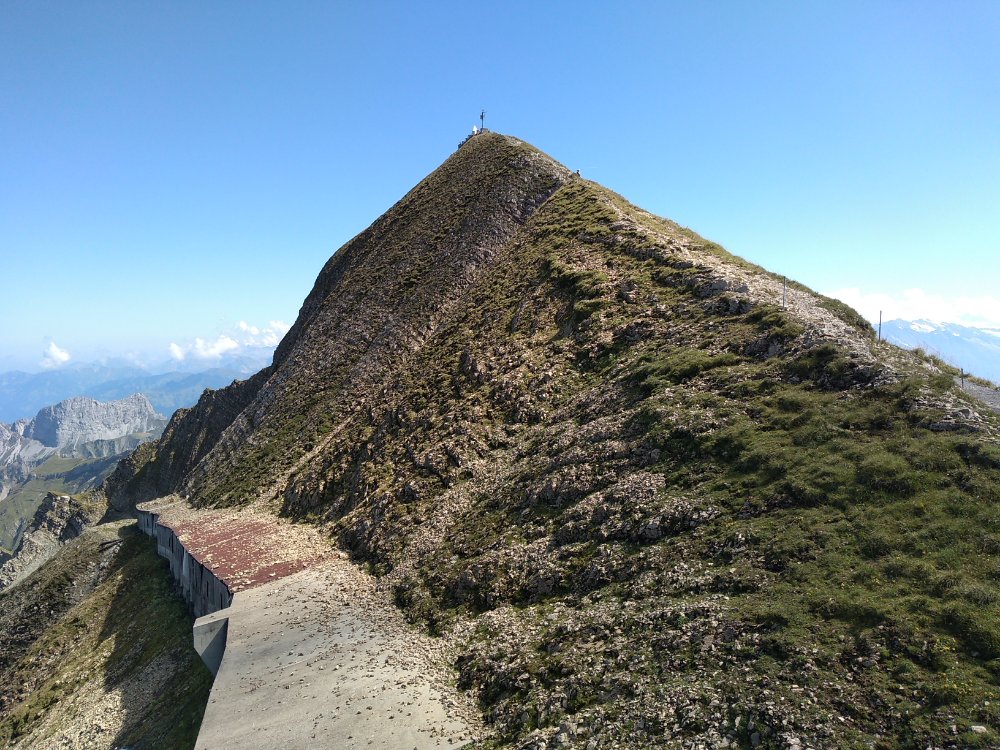 After another beer, it was time to return down – much quieter! 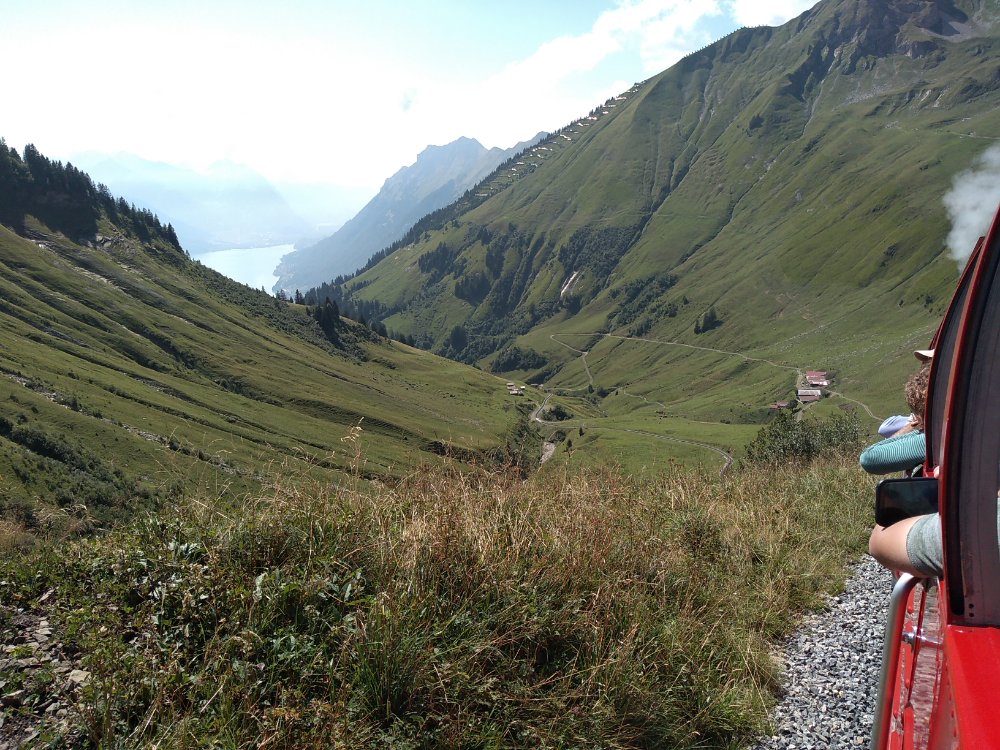 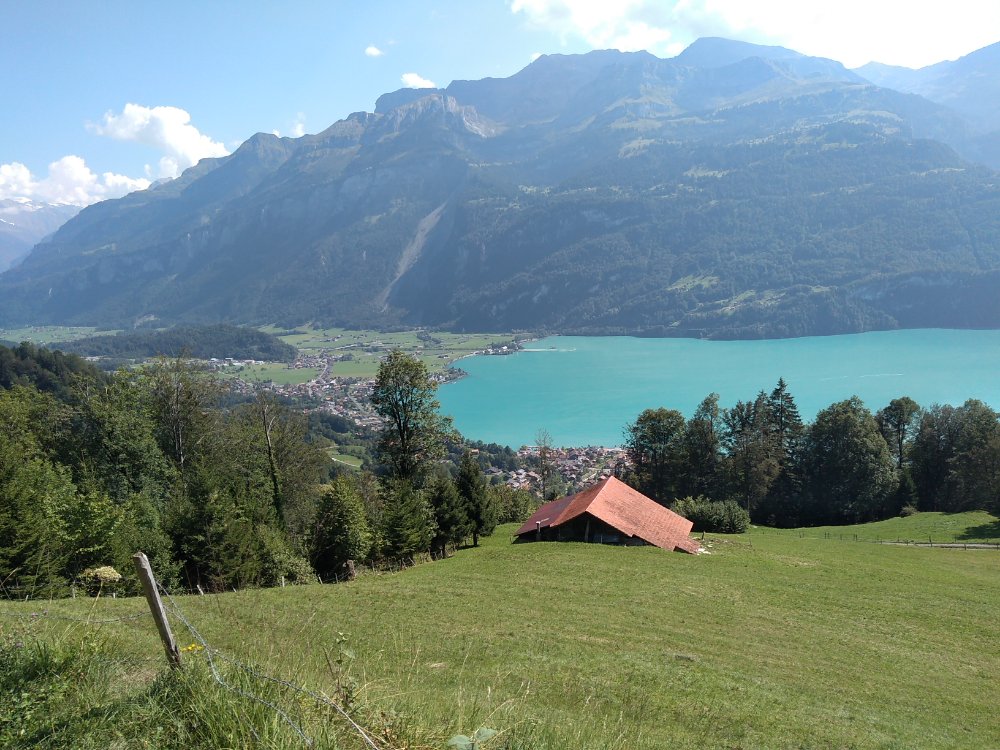 We then took the steam paddle steamer back to Interlaken: 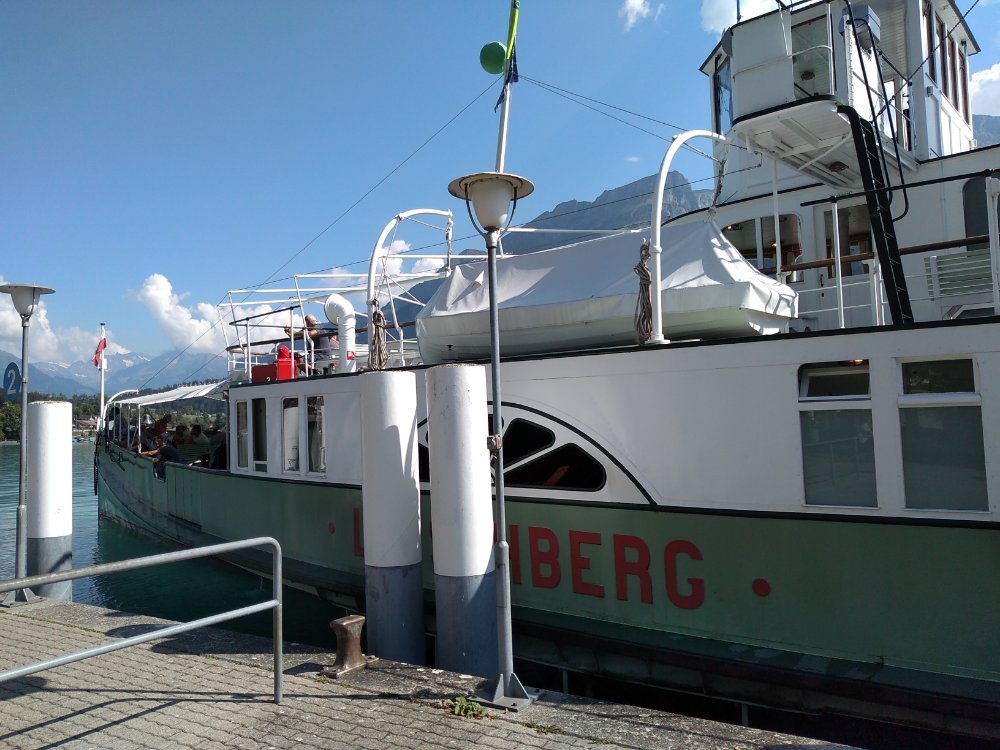 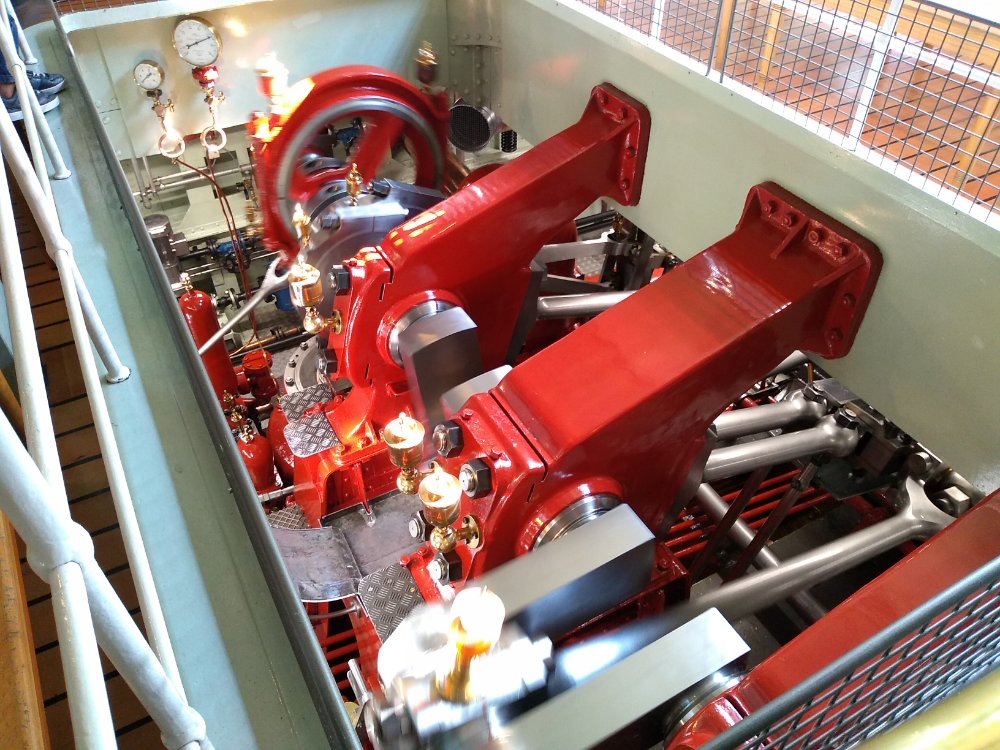 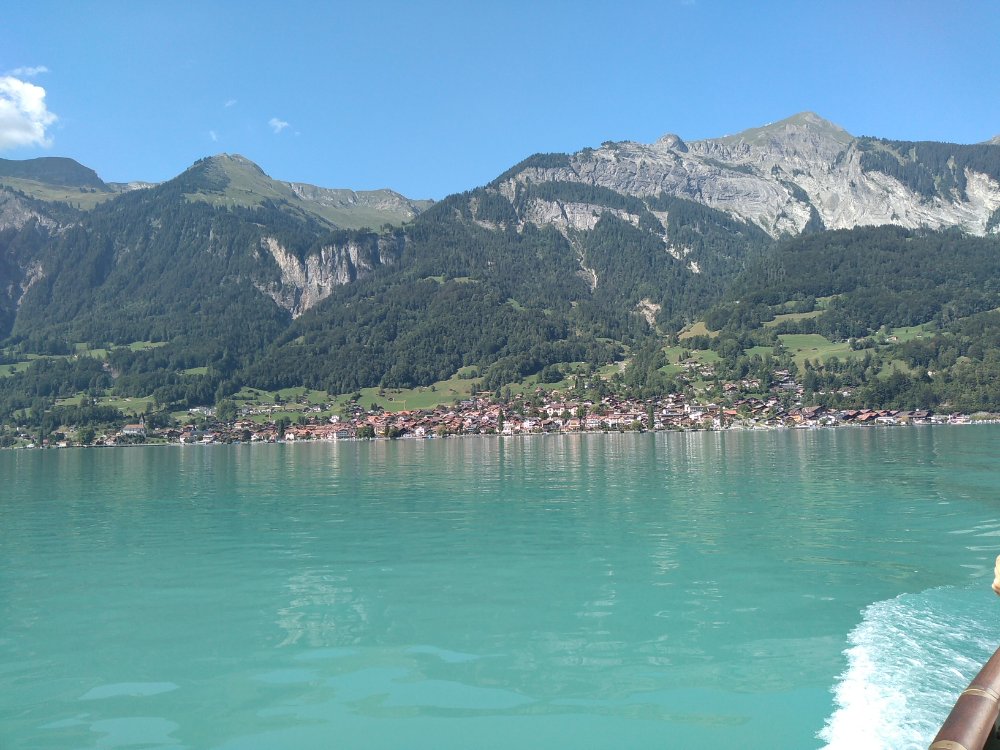 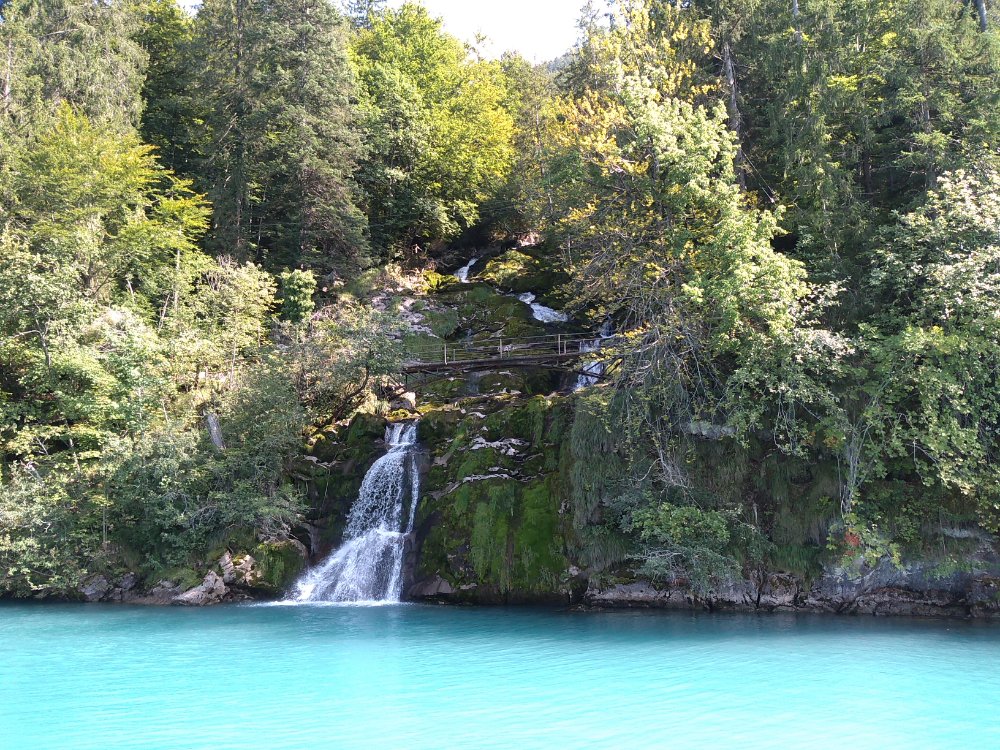 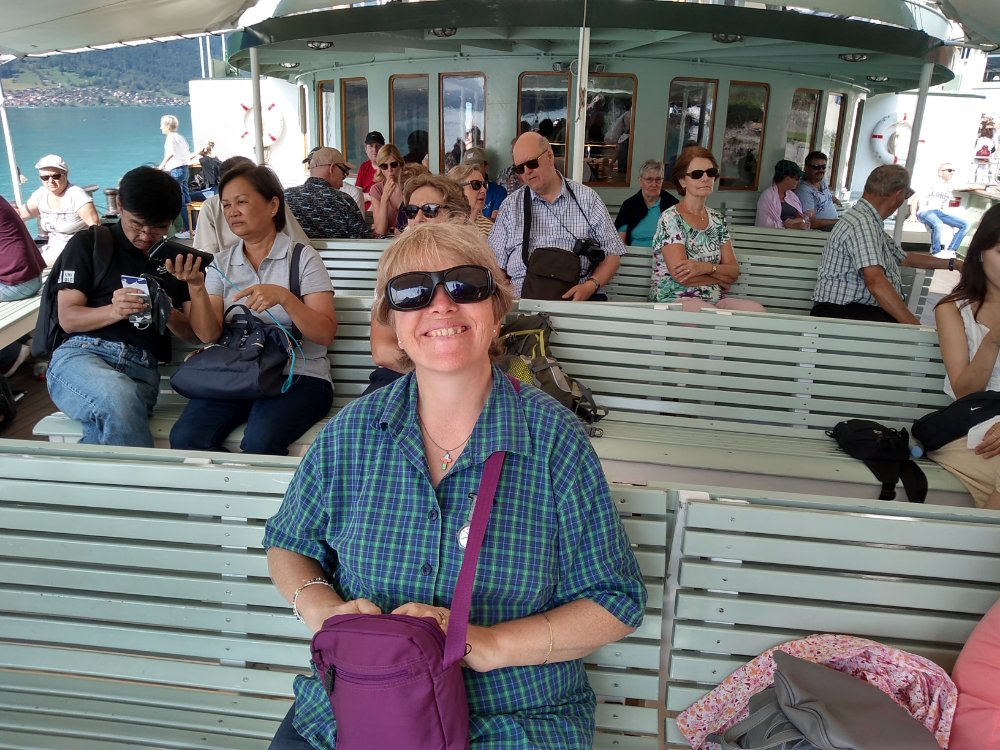 From there, it was the usual two trains back to Wengen. A very full day!