Slightly cooler today, so yet again I squeeze onto the 0939 (the first off-peak fast train) to Waterloo East. Tube to Paddington, and then a noisy diesel train to Hayes & Harlington station.

From there, it’s a short walk to the Grand Union canal towpath: 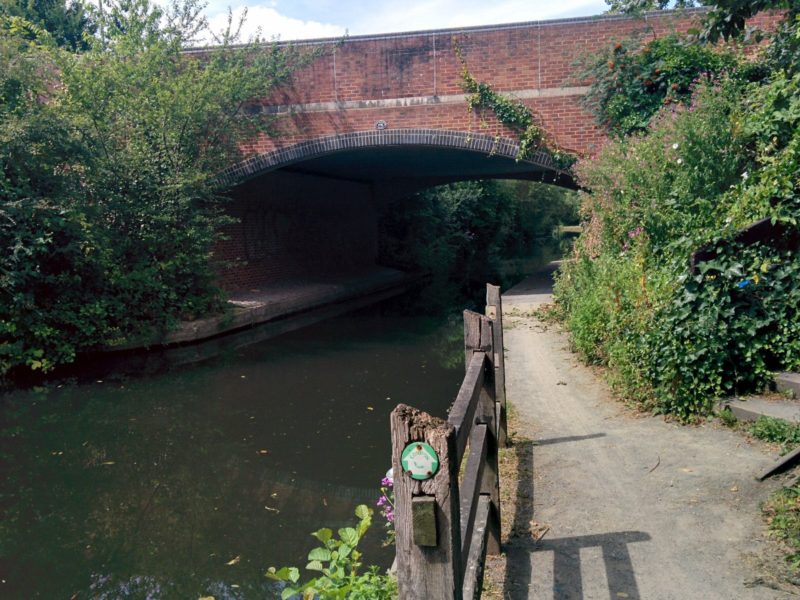 I followed this for a while, then headed off to Stockley Park, which despite being a new business park apparently cloned on the Milton Keynes model, actually has a lot of nice paths through woodland: 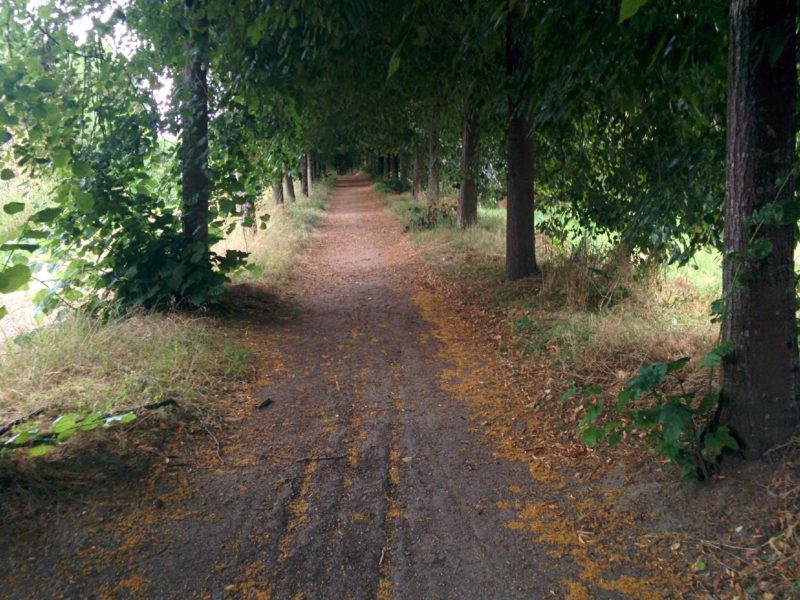 There is a viewpoint in the park – it’s not that high, but much higher than everything around, so you can see quite a way: 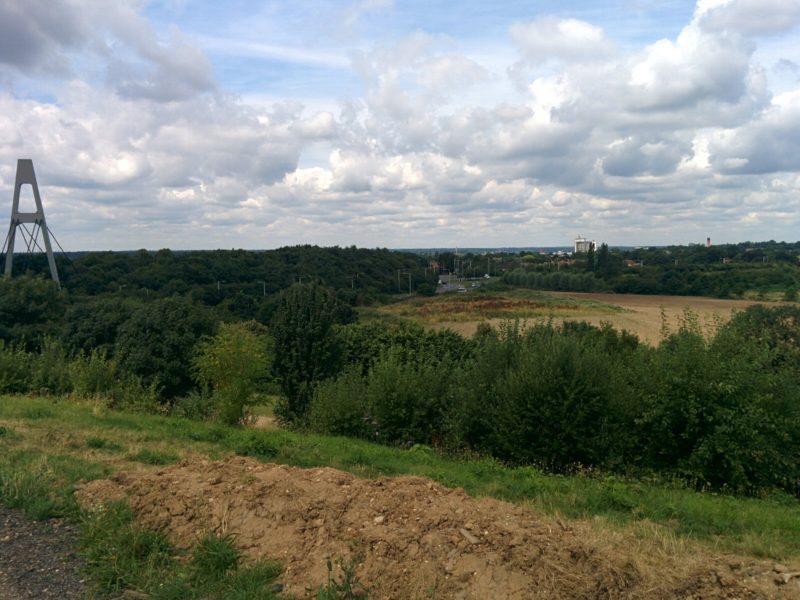 The bridge makes a nice crossing over the busy A408 that bisects the park: 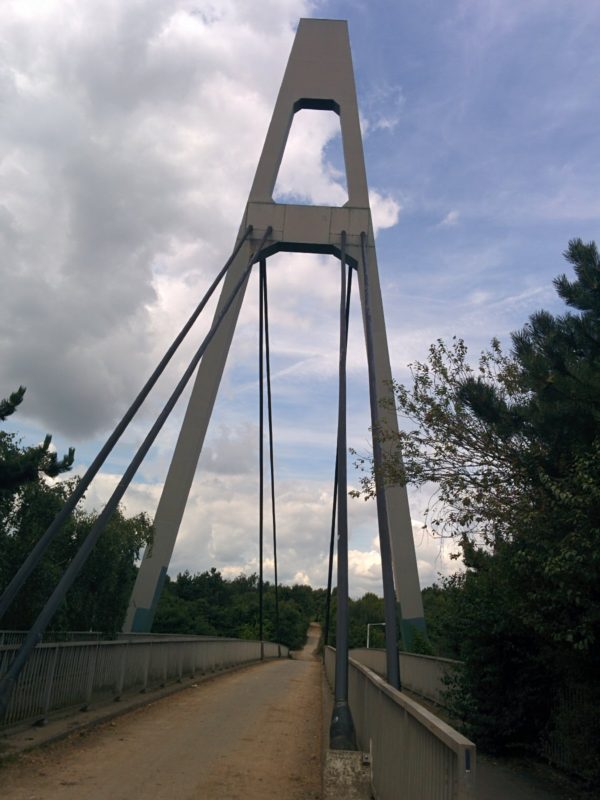 Then back to nice paths and woodland: 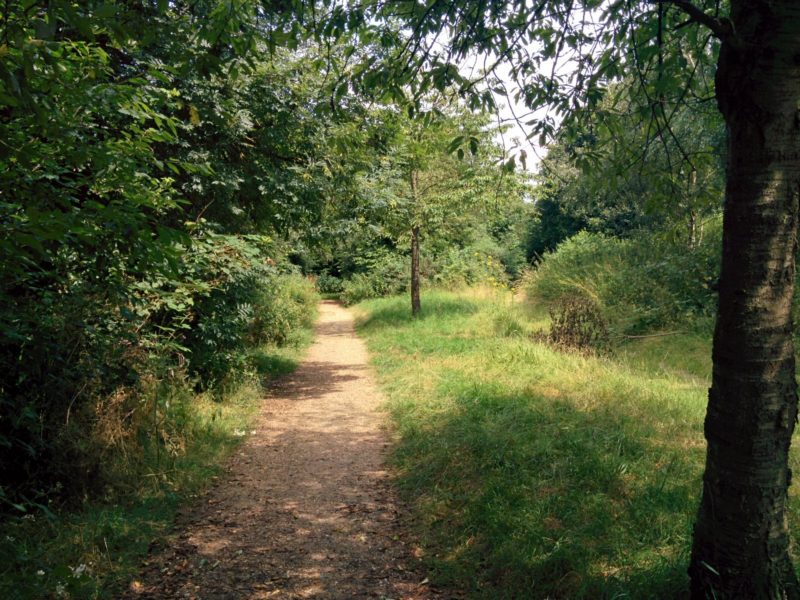 Eventually this park will join back to the canal, but for now there is a bit of street walking through a noisy industrial estate at Yiewsley: 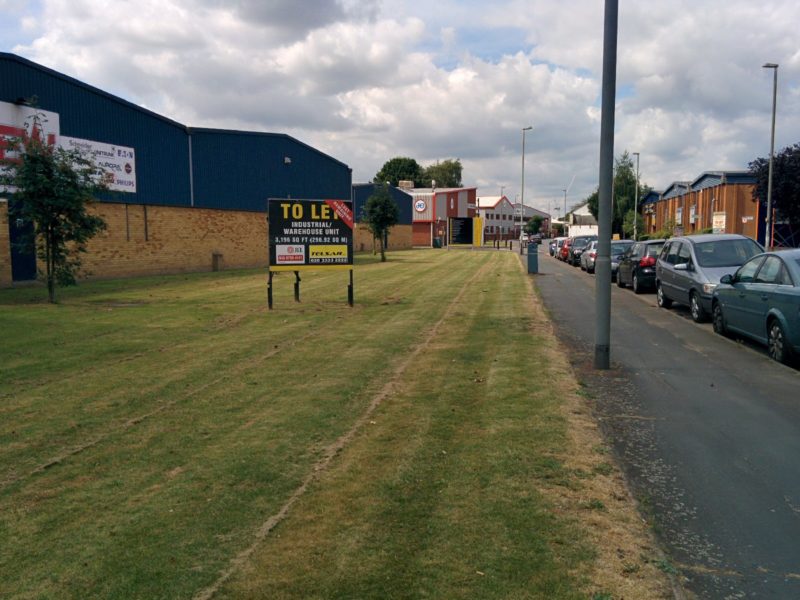 Back on the canal, the Western Main line is nearby: 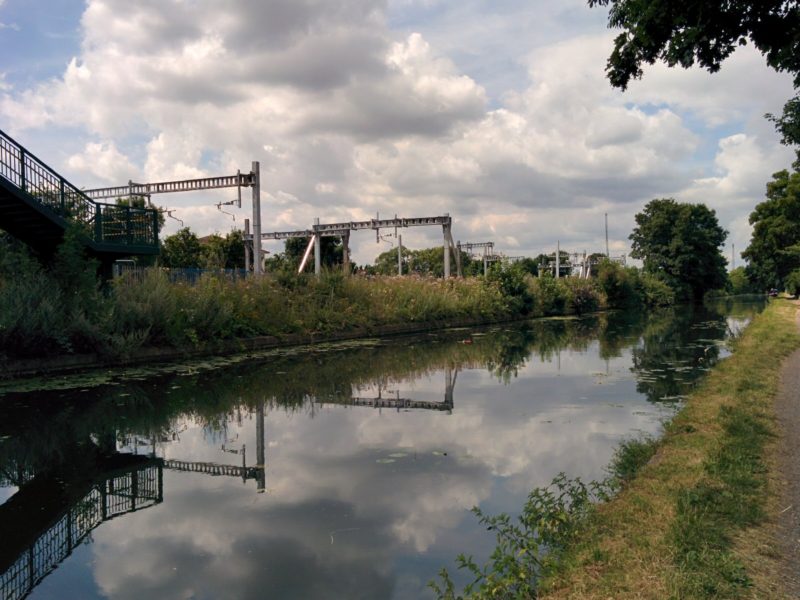 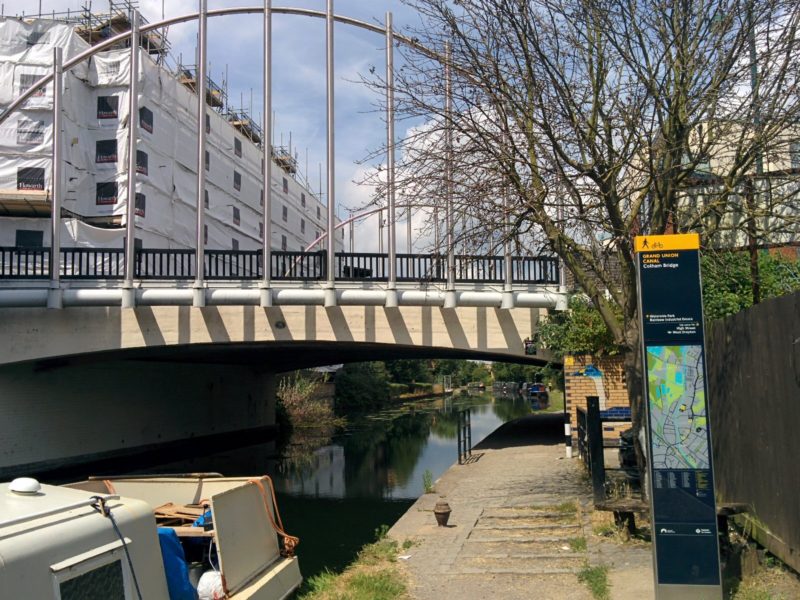 I then headed off down the Slough Arm by the marina at Little Britain: 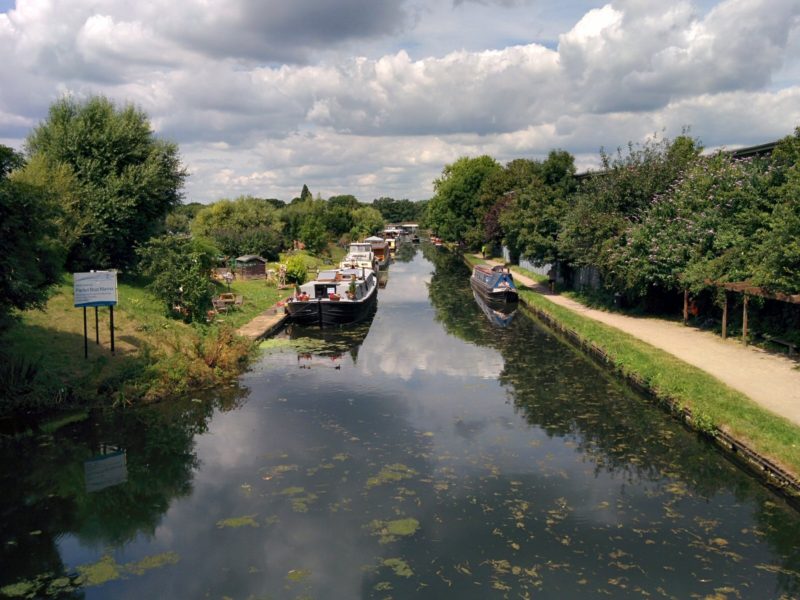 A bit further down, a lovely quiet path follows the River Colne through woodland, despite the M25 being under a mile away! 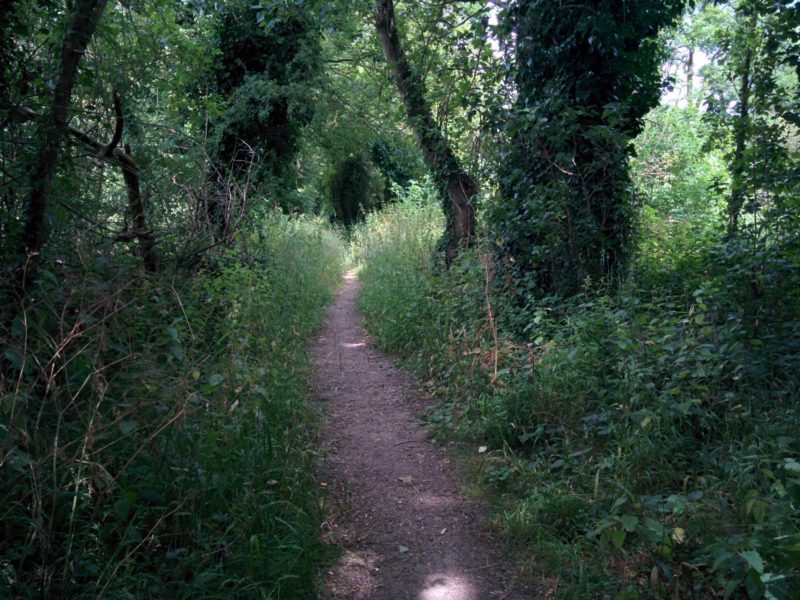 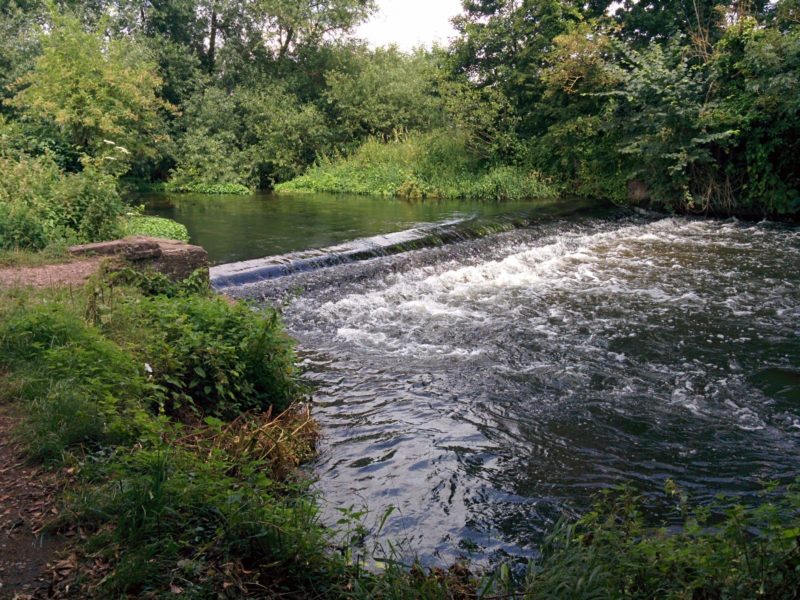 Further on, the path still follows the river, but with an industrial estate on the other side, which wasn’t quite as nice: 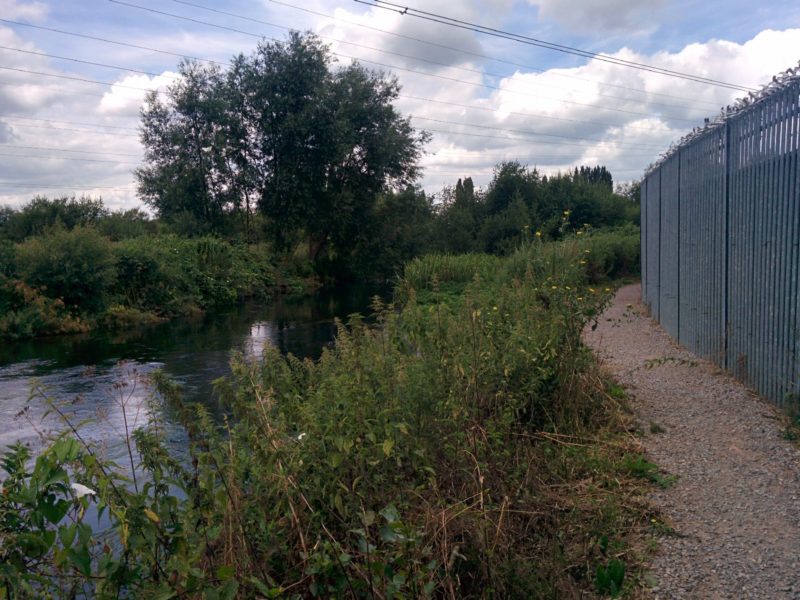 Then a bit more street walking back again to the Grand Union canal at Uxbridge: 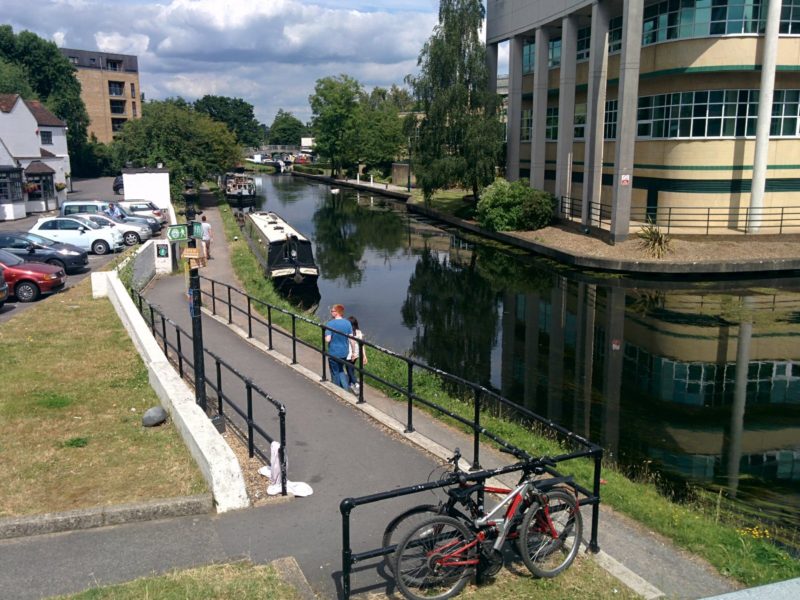 Then it’s just a short walk through the High Street to Uxbridge Underground Station.

Incidentally, since the advent of the craze for Pokemon Go, I now get strange looks if I look at the map on my smartphone whilst walking. Oh well…