Today’s walk started with a train from Orpington to Beckenham Junction, a tram to East Croydon, and another train to Upper Warlingham. But the timings all lined up, taking a little over an hour for the whole journey. 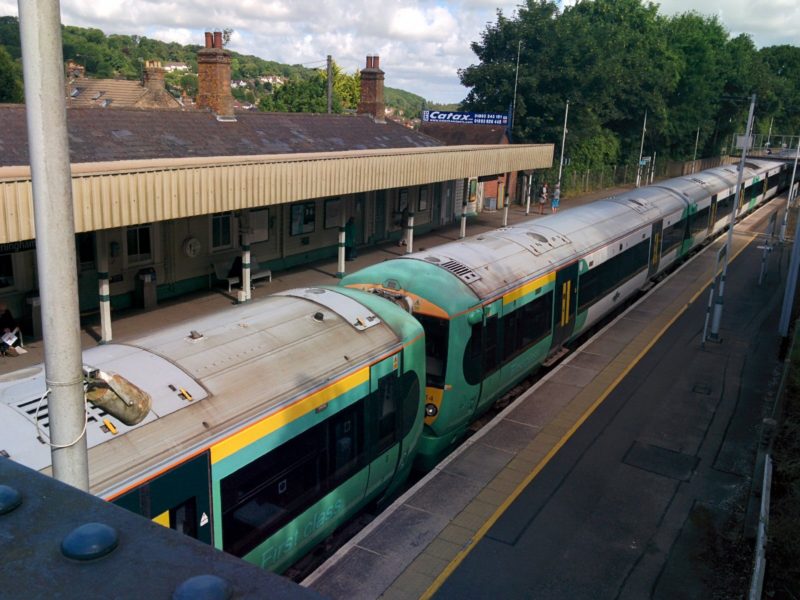 Upper Warlingham station is about 200 yards from Whyteleafe station (where I finished the last section), but on a different line. There was a bit of a walk through suburban streets to get back to where I finished last time, made worse by a bus passing, which had I known it went that way, I would have caught! 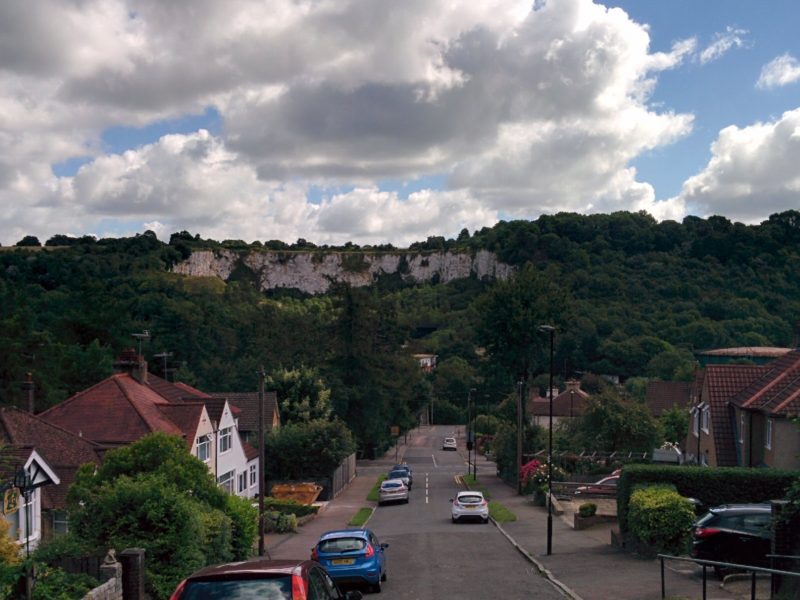 Back on the loop itself, it was a steep climb up some steps to Kenley Common, yet another City of London open space: 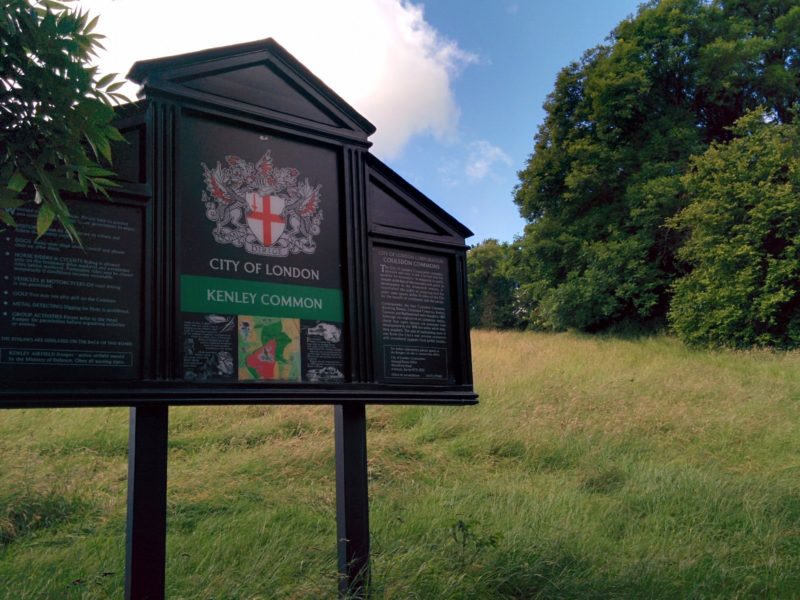 The path goes past Kenley Airfield and Observatory: 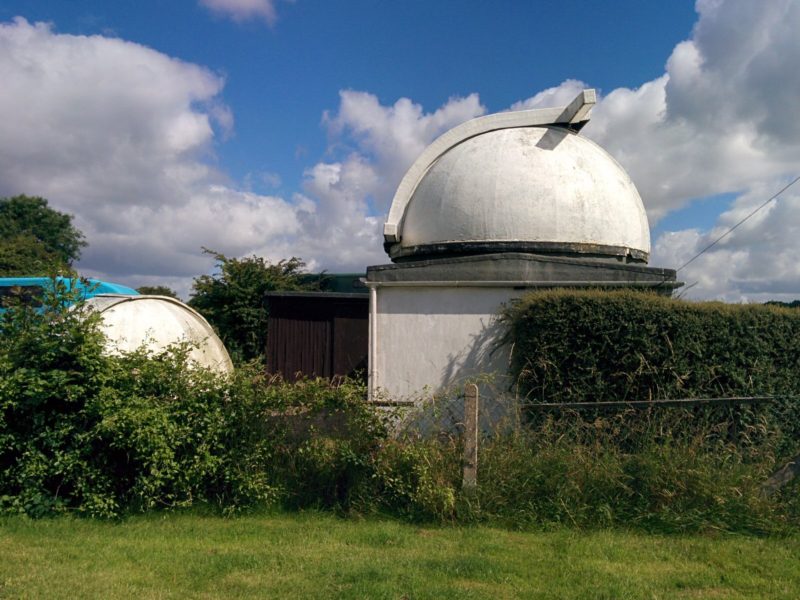 The on to Coulsdon Common, with a neat drinking fountain with dog bowls below (shame the pub in the background wasn’t open): 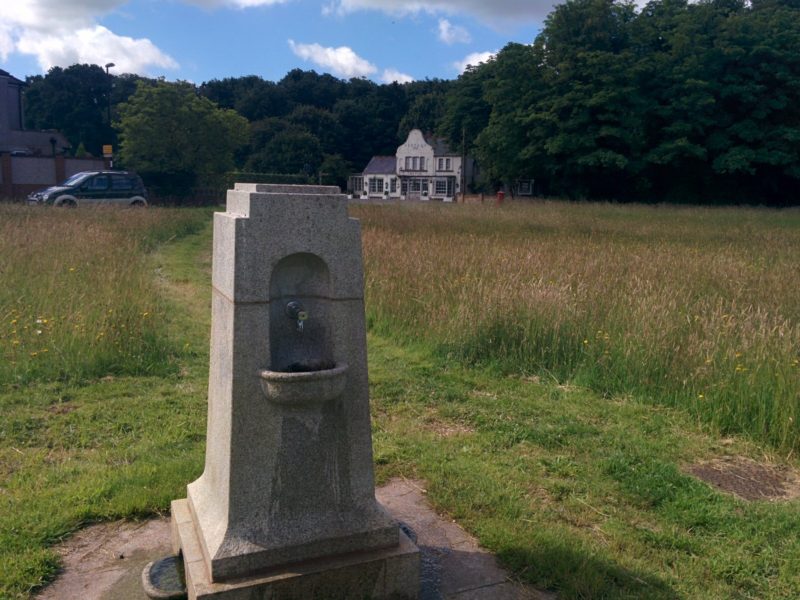 The path then leads to Happy Valley, famed for Yellow Rattle, which were out in profusion: 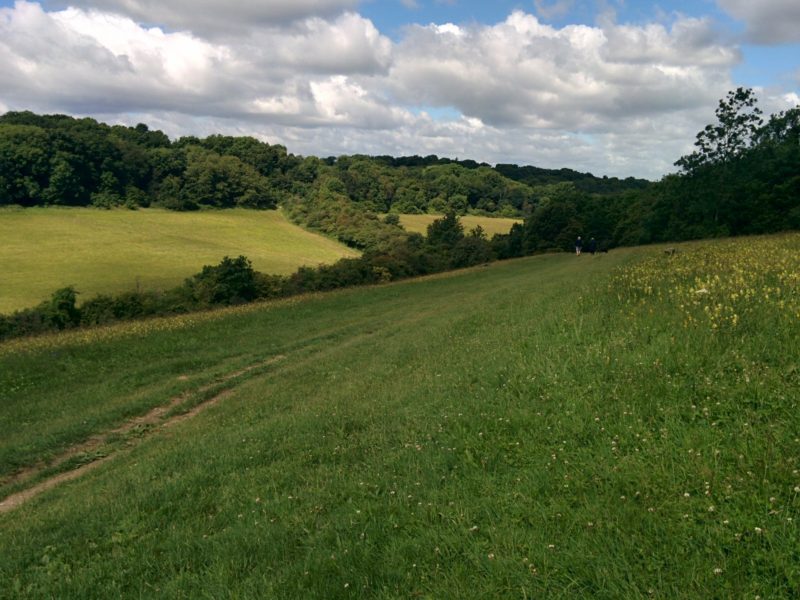 Yellow Rattle are quite rare, though there are some at High Elms: 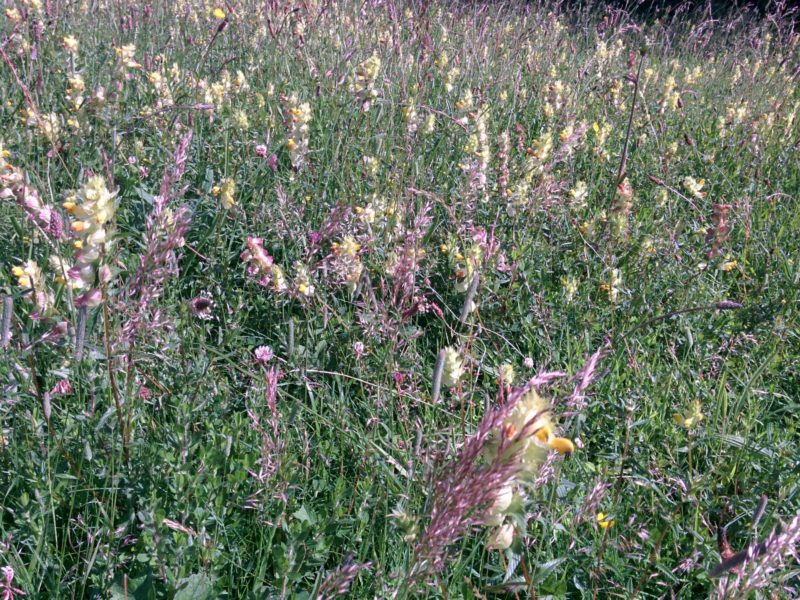 Then across a road to Farthing Downs (another City of London open space), with good views all the way to London: 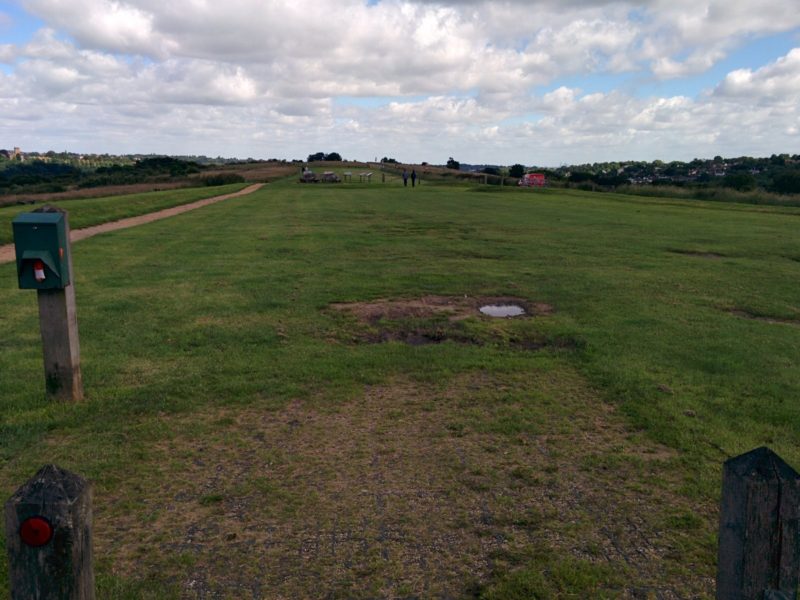 The path then drops down back to the town; the traffic noise was quite a contrast to the peace of the last hour or so. The London Loop uses the footbridge at Coulsdon South station to cross the tracks, where section 5 officially finishes. 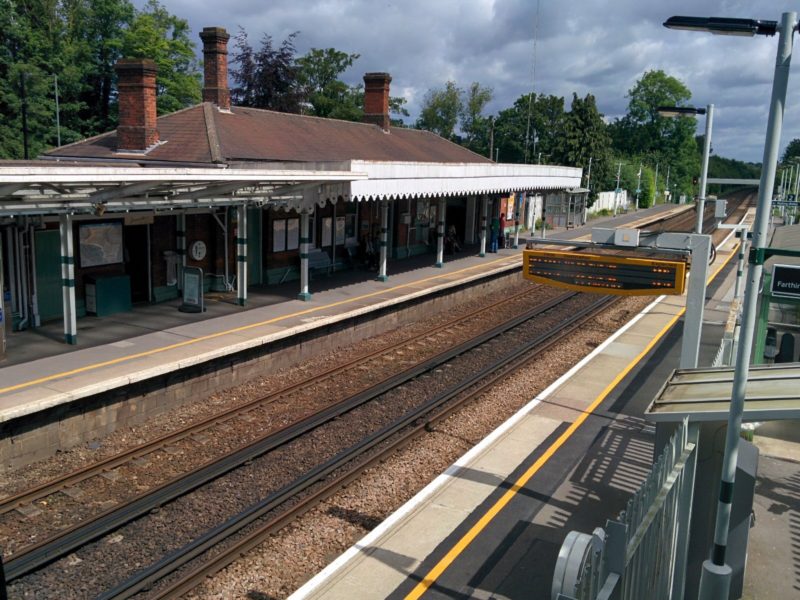 Unfortunately, the first mile of this is through the streets of Coulsdon, but it least some of them had a grass border: 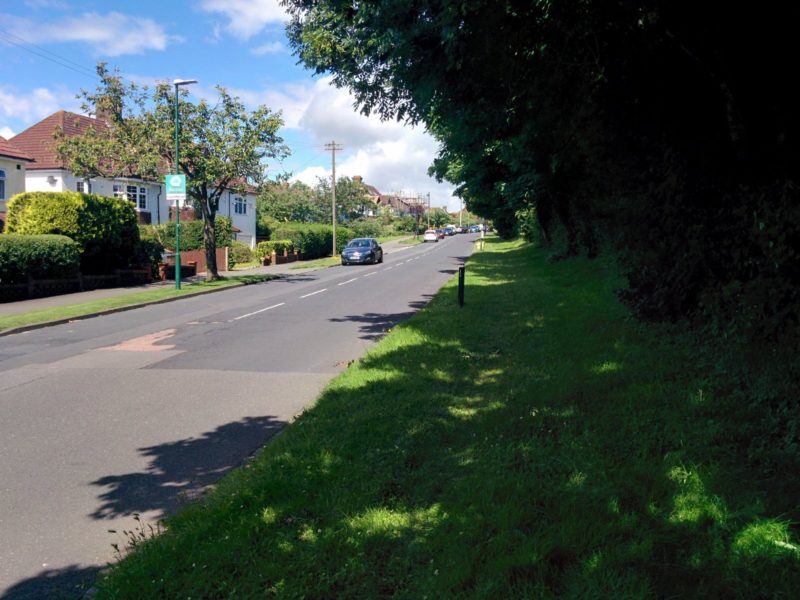 Then back to country, along some quite narrow paths. A London-Brighton 100Km run was in progress today, so there were quite a few runners squeezing past! 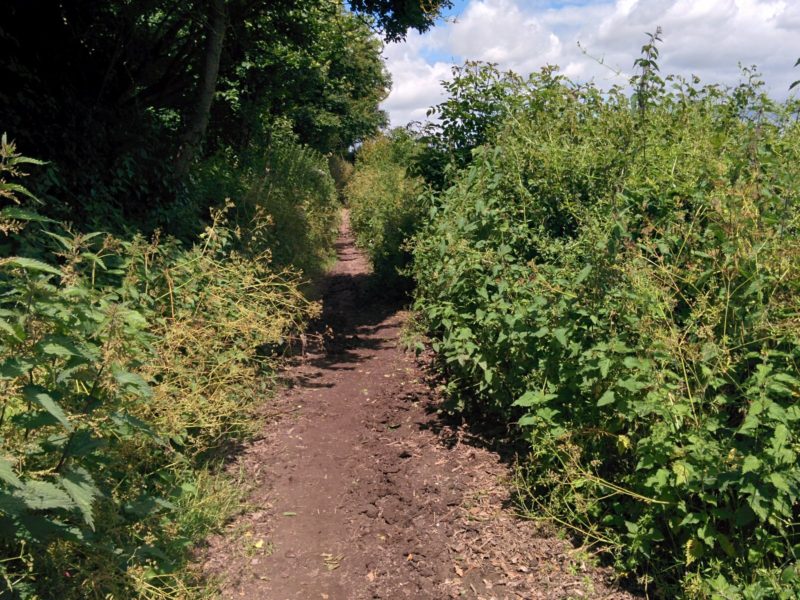 Then across Carshalton Road Pastures: 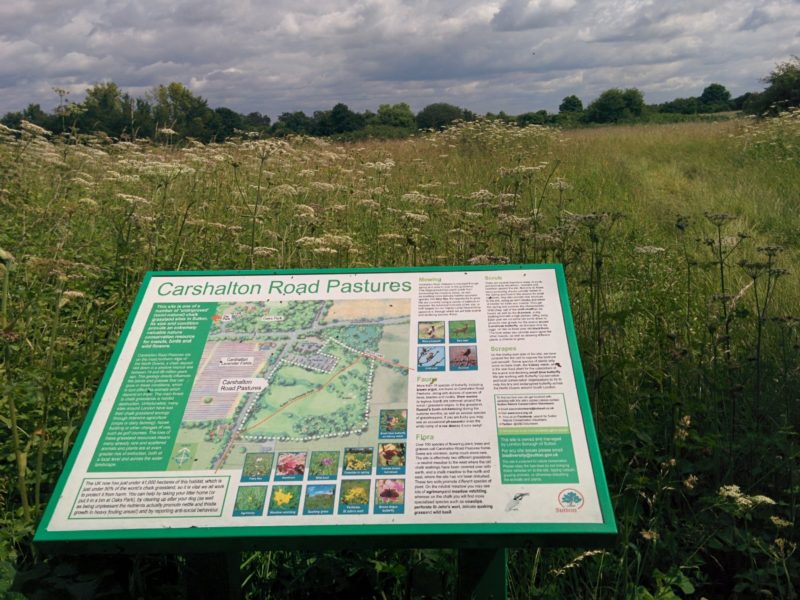 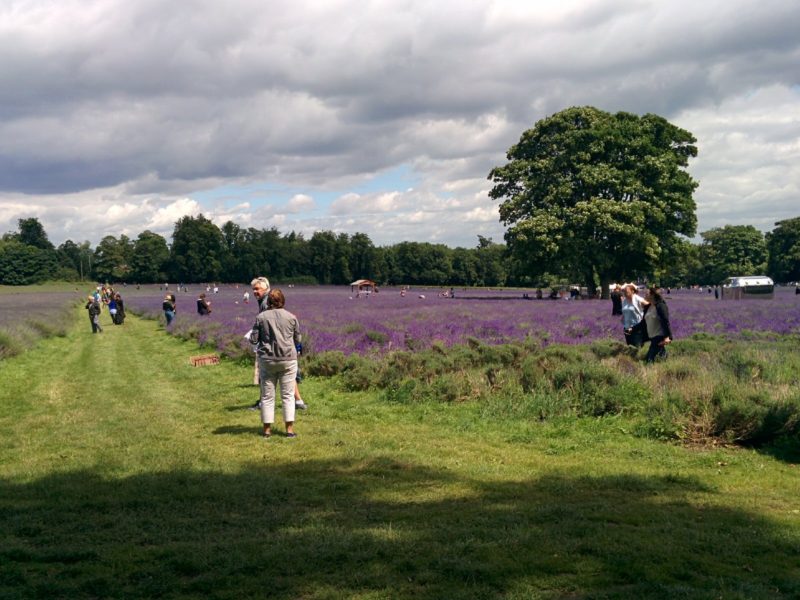 and into Oaks Park, a nice spot to stop for lunch: 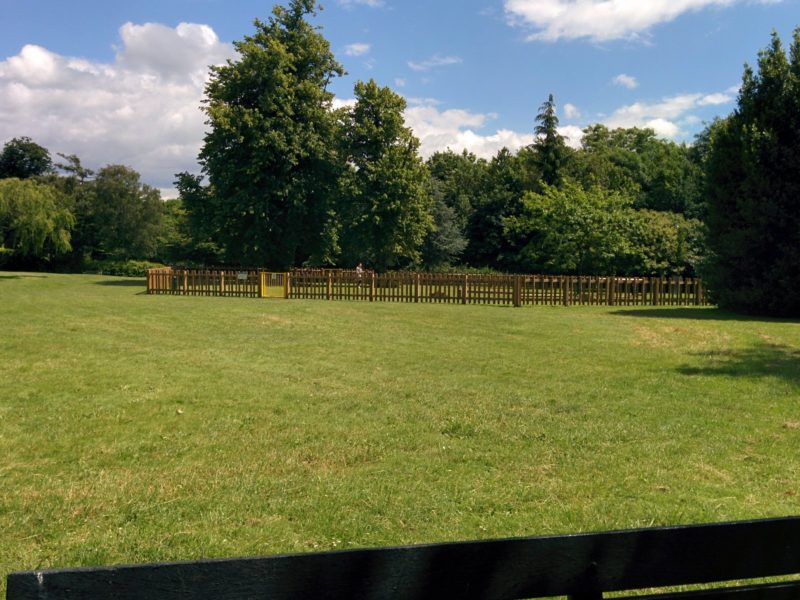 Another London Loop display board: 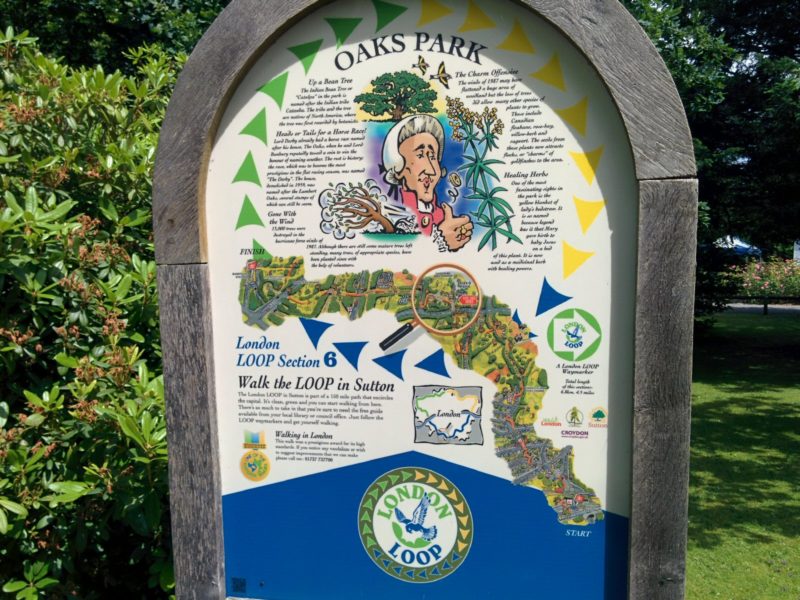 Then it was a long straight bridleway alongside Highdown Prison to Banstead Downs: 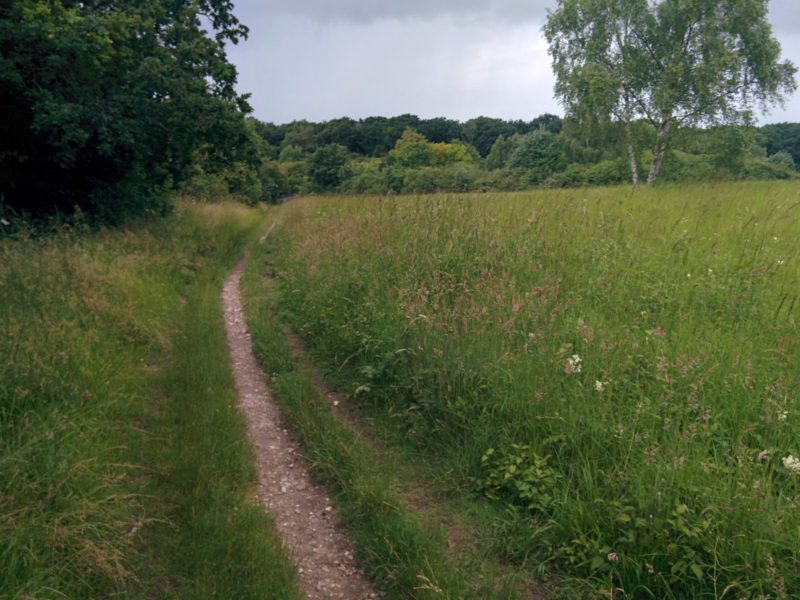 Progress was paused shortly after this photo was taken while a summer shower passed – luckily I was in the woods at the time, so I didn’t get too wet.

Section 6 ends at Banstead Station, but as the train service from there is only hourly on Saturdays, I decided to press on.

Again, the start of this section is a mile of walking through the private estates and posh houses of Ewell: 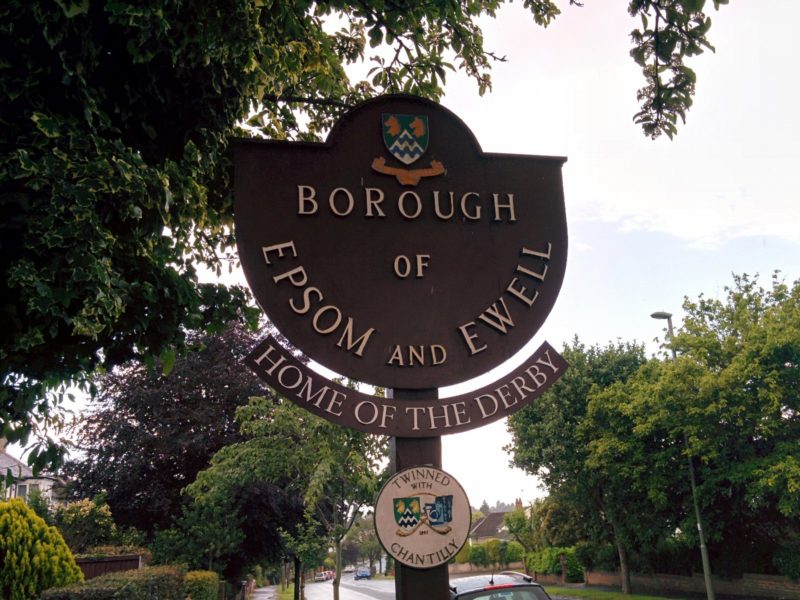 But finally, it’s back to the countryside at Nonsuch Park: 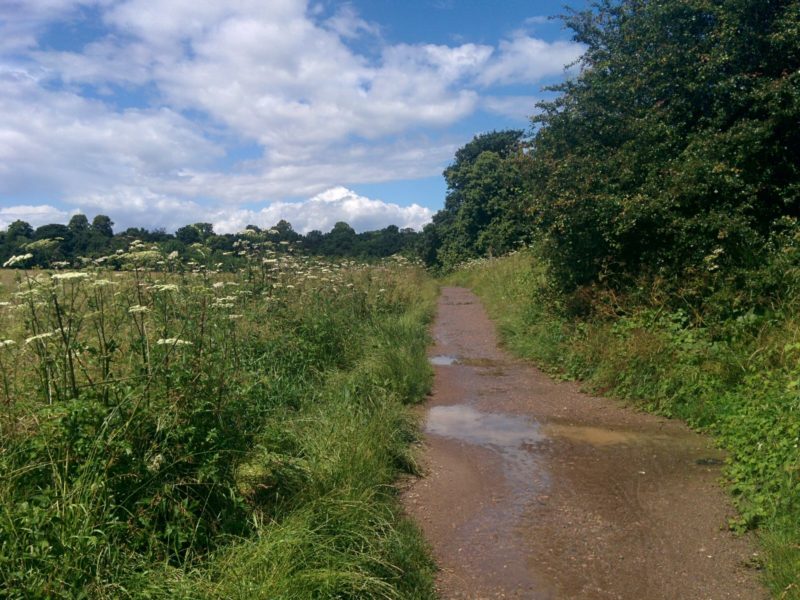 Then a short walk through the town (past all the posh schools) to Ewell West station: 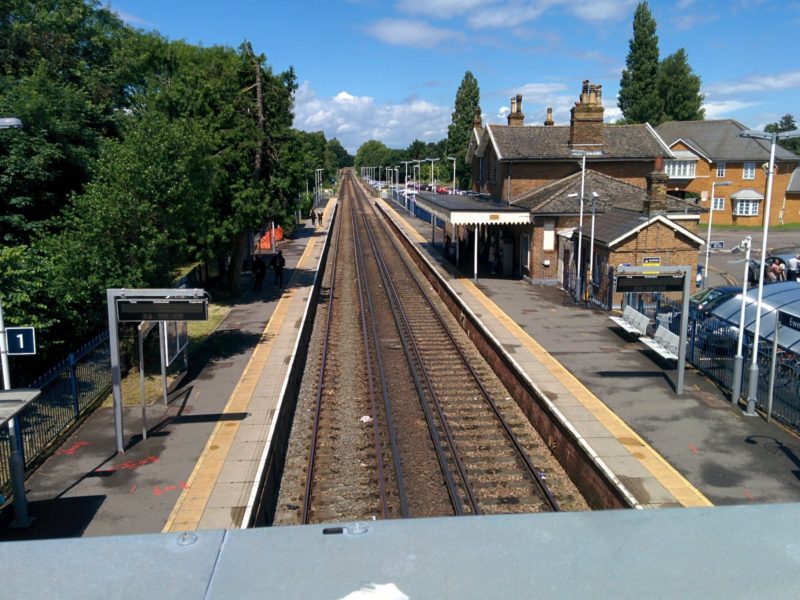 The journey home involved a train to Clapham Junction, another to Victoria and a third to Orpington…
A total of 15 miles walked today, and just one geocache found. A good day!