It was a nice day today (though with an occasional blast of cold wind), so Steve and I took Toby for a long walk.

We followed the River Severn for several miles, then headed up the hill to the tiny village of Farley’s End, which has a really nice church. 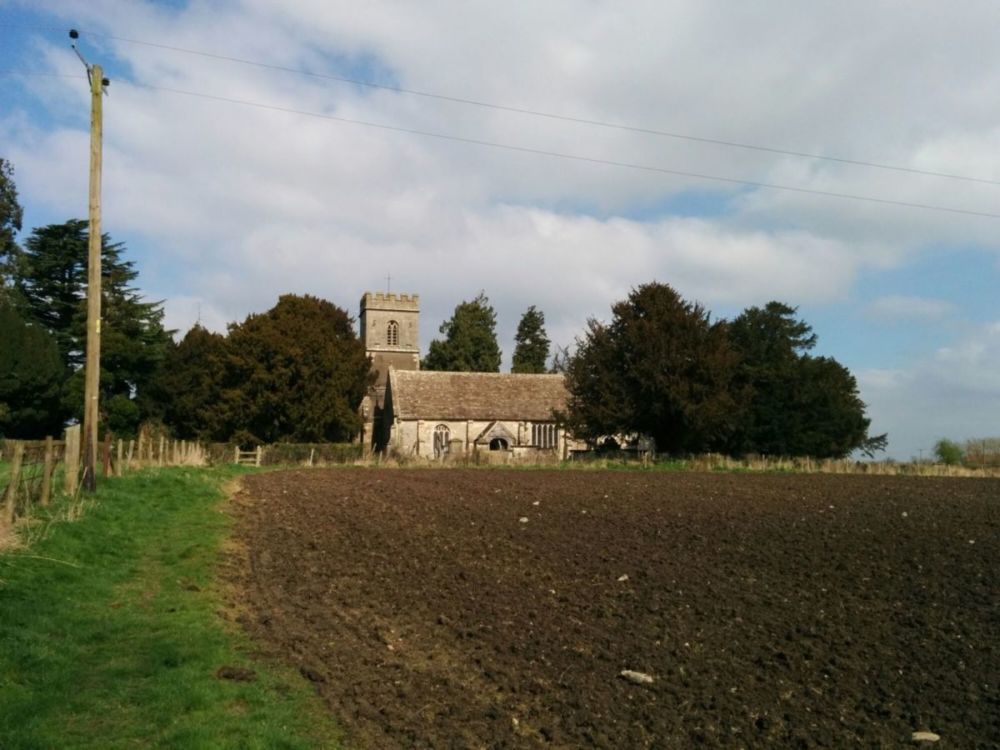 There was a geocache hidden just outside the church grounds. We then followed various paths down to the Gloucester and Sharpness Canal, then along the towpath to another geocache, this one hidden in the metal railings along the canal edge.

There was also a third geocache a bit further along the canal, which was soon found once we realised that the coordinates were not very accurate (in fact, 50m adrift).

Then after a stop to eat our sandwiches, we headed along the canal to the pub for a well deserved beer. 11 miles today.